As in-person events gradually return, DreamHack looks to become ‘a SXSW of games’ 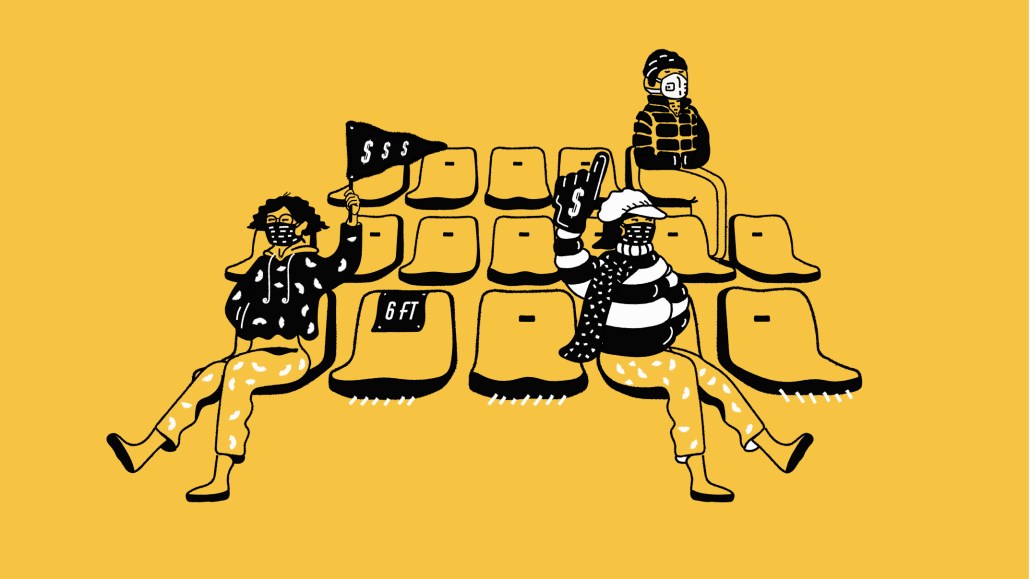 DreamHack, one of the longest-running live event series in esports, is in the midst of a serious brand refresh. Last September, the company merged with ESL, another prominent esports brand owned by the Swedish holding company Modern Times Group. With the two brands now operating as a single entity, ESL Gaming, DreamHack is looking to return to its roots as a more general gaming and lifestyle festival while maintaining its connection to the competitive gaming scene via ESL.

The pivot is a bold but measured move by one of the largest gaming festivals — and a sign that powerful companies in the esports space are increasingly desirous of the attention (and money) of non-hardcore gamers. Though esports competitions drive the sales of popular titles like Overwatch and Call of Duty, hardcore esports fans represent only a small fraction of the game enthusiasts who might be willing to shell out for tickets to live gaming events.

The first DreamHack festival was held in Malung, Sweden, in 1994. At the time, it was both a gaming event and a party for Scandinavia’s “demoscene” — a subculture in which programmers show off their coding skills by creating highly stylized computer programs. “You would gather for two to four days, and different groups of people or individuals would compete against each other to create the best creative pieces generated by a computer,” said Shahin Zarrabi, vp of brand and corporate marketing at ESL Gaming.

Since then, DreamHack’s scope has widened considerably. Over the decades, it transformed from a grassroots crew of demosceners into a full-fledged company, with an annual slate of ticketed festivals that included both esports competitions and celebrations of gaming culture. The last DreamHack event before COVID-19, DreamHack Anaheim 2020, featured a total prize pool of over $512,500 and attendance of 15,518, and DreamHack events boasted a total of 345,000 attendees in 2019, according to a DreamHack representative.

This expansion came with growing pains: DreamHack events were popular, but they lacked a cohesive identity, instead straddling the line between the moneymaker of esports and the broader gaming scene from which the festival emerged. “Before we merged ESL and DreamHack, I don’t want to say we painted ourselves into a corner, but we were very reliant on esports,” Zarrabi said, adding that the company felt pressure from advertisers and brand partners to focus on the lucrative esports side of its business.

The renaming of DreamHack’s esports offerings represents only the beginning of bigger plans. Looking to the future, DreamHack vp of creative Justin Burnham envisions the festival as “a South by Southwest of games.” As a cultural festival for all things gaming, DreamHack will maintain its traditions of artists’ alleys and cosplay contests, with eventual plans to honor its demoscene origins through additions such as a dedicated hackathon. “When they return, we want them to return with quality,” Burnham said.

Following the ESL–DreamHack merger, Burham said, the two prominent gaming brands will support each other symbiotically, with ESL acting as the more buttoned-up competitive gaming side and DreamHack cultivating a community of casual gamers who can then be shepherded into ESL’s esports properties.

“DreamHack is almost like an incubator of some kind,” Burnham said. “Because we might host a community tournament of this up-and-coming game — the next Rocket League or the next Fall Guys, whatever it may be — and as it does well within the DreamHack infrastructure, we see it rising, and oh, wait, now it should be an esport, now it’s an ESL product.”

DreamHack’s reintroduction as a more general gaming-focused brand follows its decision to adopt a new visual brand identity last year ahead of the merger.

“[At DreamHack] it doesn’t feel like esports is the end-all-be-all, it’s just one of the factions of that whole world of gaming,” said Marta Swannie, senior creative director at the agency Superunion, which helped develop new visual branding for both DreamHack and ESL. “So for us, it was very different from, say, ESL, where it was specifically esports with lots of tournaments and lots of tiers. This is a nice counterpart.”

Ultimately, the in-person experience at DreamHack events will be more or less the same for most of the gamers who were already in attendance. But instead of typecasting itself as an esports tournament, the brand will take advantage of its relationship with ESL to maintain a connection to competitive gaming while bringing in more of the casual players who constitute the majority of the gaming community.

From its roots as an annual Swedish festival to its position as one of the most prominent international gaming and esports events, the DreamHack brand has made quite the journey. Through it all, it never lost sight of its origins as a celebration of nerd culture as a lifestyle. “We could really build on that gaming community or that platform,” Zarrabi said. “Not a digital platform, but somewhere we can just bring a lot of people with a common and shared passion and let them define what’s going to happen.”