Anheuser-Busch’s Marcel Marcondes: Marketing is moving from being a ‘support function’ 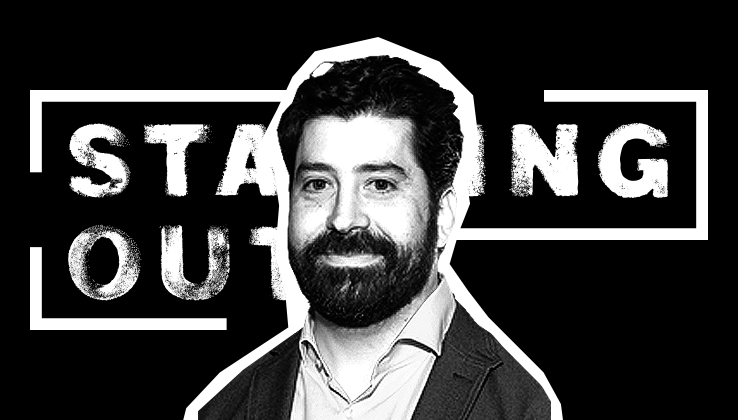 Companies have to be more than buildings — they have to stand for something. It’s a tall order, especially if you sell products like toothpaste or deodorant. On this week’s episode of Starting Out, Anheuser-Busch U.S. CMO Marcel Marcondes discusses his mission to make it happen.

If people think about the companies, companies are buildings. The bigger you are, the bigger the building is, at least in people’s imagination. They think of you as a corporation or a factory. It’s the big thing we fight against as a beer brand, or they’ll think, “Budweiser or Bud Light?” Mass-produced. Because they think about the company, and the company became too big to do something that feels close to people. It all starts with having a strong brand with a clear purpose.

People need different things from a CMO depending on what’s going on. My role is to drive growth and everything else as a consequence. In our reality, we need to grow organically. Marketing is becoming more relevant as a whole. If the marketer only focuses on creativity, then the company will think you’re spending the money, being fluffy, showing off, but not seeing the business. If you only focus on the business, then you’ll lose the creativity.

The feeling I had at the beginning was that marketing was treated as a support function. Someone else was making the calls on how to grow, defining the strategy and then saying, “OK, marketing, this is what we need you to do.” But now, people are becoming brutally aware that brands are a company’s biggest assets. From being a support function to being a cockpit, we’re getting to the point that the whole company understands that all of us are brand owners.

We need to create an environment of trust. I do recognize compensation and relationship model as a critical model has to evolve. This model where agencies charge you for hours per person feels really old. The way I see it is, the common ground we need to find is the partnership we can build together. All of us will get compensated with the result.

It feels like you can track and measure everything, and you can control everything. It is a trap because you have to talk to people. That can never be a number. I put Facebook under data. The thing I care about is the insight. I couldn’t care less about data because, in itself, it means nothing. You need to find something that adds to value in the human connection.