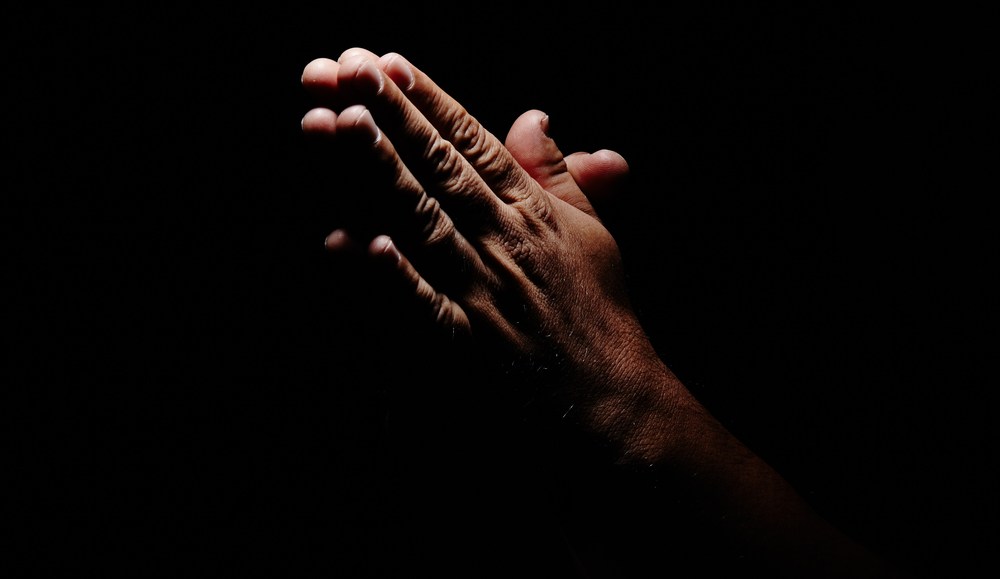 The Atlantic ran a piece this week that describes advertising as “the original sin” of the Web.

“At the end of the day, the business model that got us funded was advertising,” wrote Ethan Zuckerman. “The model that got us acquired was analyzing users’ personal homepages so we could better target ads to them. Along the way, we ended up creating one of the most hated tools in the advertiser’s toolkit: the pop-up ad.”

It has, as you might expect, caused quite a stir in the media industry. Zuckerman argues that the ad-funded model for most Web services is the process through which users’ privacy is being eroded. Tech firms are having to justify sky-high valuations through the promise of ever more precise ad targeting — a mechanism he calls “investor story time.”

The piece has brought the question of how the Web can balance the need for privacy and commercial sustainability back into the spotlight. Here’s a snapshot of what the media industry thought of Zuckerman’s arguments:

Tess Alps, chair of the U.K.’s commercial TV marketing body Thinkbox
My reaction to the article was admiration that someone was brave enough to say the unsayable. I was particularly struck by the concept of the ‘investor story’ and advertising’s role in that, whereby the prospects for ad revenue are being hyped and abused in order to get a short-term share price benefit but to the detriment of its long-term health.

Zuckerman paints a portrait we all secretly know to be true ,but his solution – get rid of ads online – is not the only one. A much better one is to make online advertising of a higher quality, that uses data respectfully, isn’t creepy and that people welcome — the sort of advertising that TV delivers at its best. Or at the very least advertising that people can accept in exchange for something of value.

Chris Clarke, chief creative officer, DigitasLBi
I wrote an article last year titled “Is the Internet making everything sh*t?” which covered similar ground, so I’ve got a lot of sympathy for this piece. Even though we work in Internet advertising, most of us agree that lots of these retargeted ads are like a desperate salesman clinging onto your trouser leg as you walk out of the store — they’re charmless and aggressive.

Sadly, the deal with the devil has been done. The business models have already been created: getting funding from investors by convincing that you’re going to be worth a lot as an ad platform. It’s not something advertisers themselves could have done a lot to prevent as it’s baked into the mechanics of these Web services. For most of people, the value exchange for using services like Google, or Gmail or Facebook is still there: I get a free service in exchange for targeted advertising. But this value exchange is on a knife’s edge and can change very quickly.

Paul Frampton, CEO, Havas Media
Ethan’s piece for me puts rather too much blame on the Web, whereas I believe it’s time for a more meaningful model across all advertising. Advertising needs to become more useful and valuable to the daily lives of people. Marketing data collected on the Web (or by any other means) should be used to better serve people not serve ads that have the highest margin.

Lisa Vass, freelance technology journalist, writing on the Naked Security blog
[This debate] all brings us back to questions like this: How much is Facebook, or Google, or Yahoo, or Twitter — or whatever online service you now get for the price of your privacy — worth? Would you pay a subscription price for content you see on Facebook, for example? Take Humans of New York, a Facebook page that brings stories of perfectly normal, perfectly extraordinary people from around the world. I would pay for that particular content happily. I’d pay for it in exchange for two things: my privacy, and for verifiable assurances that the surveillance has stopped.