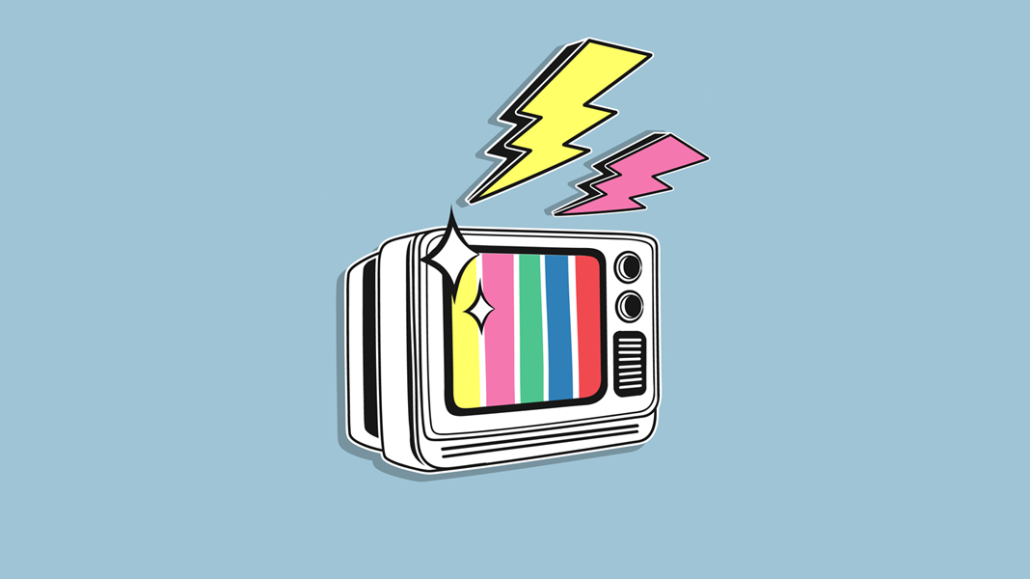 TV advertisers buying inventory outside the annual upfront marketplace often have to be strategic.

A lot of the prized programming is bought out by upfront advertisers, tensing the market for so-called scatter ad buyers that face higher prices in exchange for the flexibility of buying ads closer to their air dates. But with the linear TV ad supply seemingly as stretched as it’s ever been, scatter ad buyers are increasingly adopting upfront-style approaches.

“It feels like we’re kind of being nudged to almost think about a post-upfront upfront. Getting things locked in as far in advance as possible,” said Bill Durrant, president of media agency Exverus Media.

Case in point: Exverus Media, which typically starts locking in scatter ad buys six to eight weeks before a quarter starts, was advising clients to prepare their scatter ad plans for the fourth quarter back in the second quarter. Considering that the TV ad market is so tight that TV networks turned away linear ad dollars in this year’s upfront negotiations, the fourth quarter is likely to be “tighter than potentially ever,” Durrant said. He’s not alone in that expectation, nor in the strategy of securing ad slots in advance.

TV ad-buying firm Tatari applies its own variation on the upfront approach to the scatter market. While the firm doesn’t participate in the traditional upfront, Tatari arranges agency-level deals with TV networks for their non-preemptible scatter inventory — the variety that is guaranteed not to be bumped by political advertisers or networks reallocating slots as make-goods for upfront advertisers — and effectively holds the supply for its clients until they’re ready to place their buys.

“We can buy the inventory and have it available for clients when they need it. It provides our clients with flexibility,” said Brad Geving, vp of media at Tatari. The firm “had a lot of our agency deals wrapped up by Aug. 1” and expects to complete the rest by early September, he said.

Fueling scatter advertisers’ urgency is the fact that the fourth quarter is typically the most important period of the year for many advertisers. Retailers, for example, count on the holiday shopping period to meet their revenue goals for the year, and after last year’s relatively muted fourth quarter in light of the pandemic, this year’s period may be under even more pressure from advertisers whose businesses have rebounded in 2021, such as travel advertisers.

“We are already securing some guaranteed 4Q scatter schedules in the highly sought after female and sports category,” said Ben Speight, evp and director of client services and strategic initiatives at media agency Lockard & Wechsler Direct, in an email. As with Tatari, the agency’s strategy for locking up guaranteed scatter inventory is to give itself and clients some flexibility and security heading into the hectic holiday advertising season. Added Speight, “It’s worth the fixed premium to ensure we deliver the audience for our clients.”

The potential pent-up demand likely contributed to TV networks pushing up their scatter ad rates for the fourth quarter. Prices on TV networks’ rate cards are up 30% year over year, Geving said. The actual prices advertisers pay could change, though. For example, if supply-chain issues force companies to adhere to extended shipping deadlines like last year, then some advertisers may need to end their fourth-quarter campaigns early, which could free up inventory and lead to lower rates for other advertisers.

Then again, the slated return of TV to its regular programming schedule — with broadcasters’ traditional fall lineups back and the college football season looking to remain in tact — may only make TV more attractive to advertisers, especially if that programming attracts a larger-than-expected audience to linear. So, after a year and a half of ups and downs, scatter advertisers are taking some solace in the consistency of the TV ad market’s tightness because at least it means they know they can plan ahead.

“Everything’s been tight, and there’s just not a meaningful amount of inventory or as much as we would have expected in scatter. We’re seeing that for Q3, seeing it for Q4 and fully have the expectation to see that again in Q1,” Durrant said.