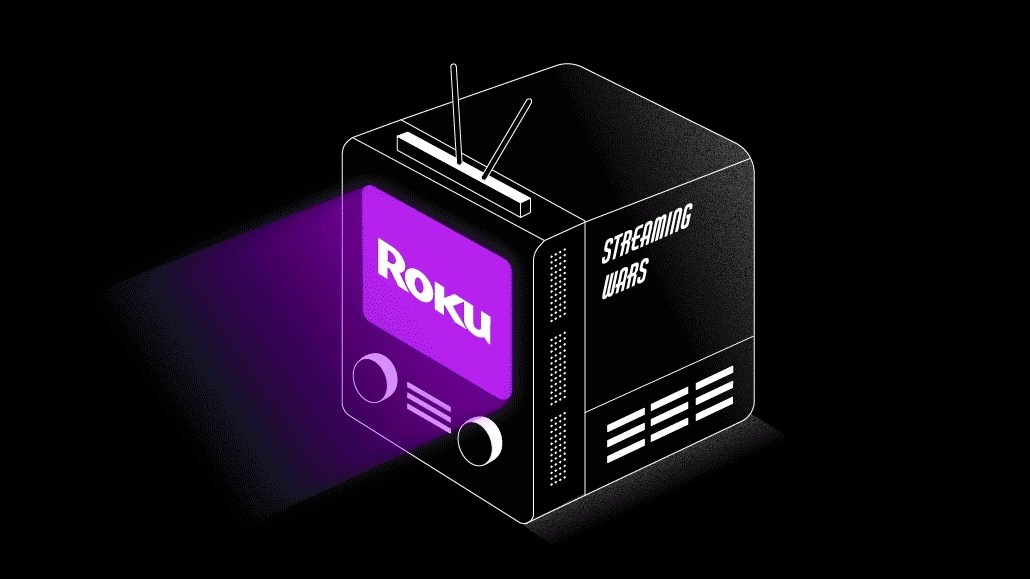 The advertising slowdown that Roku saw in the second quarter of 2022 deepened in the third quarter. And the connected TV platform owner expects economic conditions to further worsen in the fourth quarter and lead to year-over-year revenue declines in what is typically a strong period.

“Advertising spend on our platform continues to grow more slowly than our beginning-of-year forecast due to current weakness in the overall TV ad market and the ad scatter market in particular,” the company wrote in a letter to shareholders published on Nov. 2.

To be clear, Roku’s ad revenue still grew in the period, as the number of people using its connected TV platform — and the amount of time they spent streaming programming on it — increased. The company added 2.3 million active accounts in the period.

Nonetheless, Roku’s ad business isn’t growing at the same clip as it was a year ago. During a call with reporters on Wednesday afternoon, Roku executives attributed the slowdown more to the broader macroeconomic environment than anything specific to Roku’s advertising business. That being said, they did acknowledge that the TV scatter ad market — i.e. the inventory available for purchase outside of annual upfront commitments — has been particularly hard hit and that Roku plays an outsized role in that market by selling ads across its CTV platform.

“We have maybe a greater share of scatter than a traditional TV network, so the macro environment in the short term will impact us a bit more than some other players in the ecosystem,” Roku CFO Steve Louden said during the press call. Conversely, Roku expects its ad business to recover quickly, as ad dollars are likely to return to the scatter market first, he said.

“We had a slight amount of cancellations on upfront, but it was very minimal on the upfront,” Levin said. She reiterated that “the largest pullback for us is on the scatter [side] that we typically see within the quarter.” She also said that Roku is starting to see some advertiser categories bounce back in the scatter market, though she did not specify which categories.

The fourth quarter is typically a strong period for companies in the TV industry, be they on the hardware or media side. However, Roku expects both sides of its business to struggle in the final three months of the year, with both player revenue and platform revenue predicted to decline year over year, per the company.

“With continued economic uncertainty, we expect ongoing ad scatter declines for both traditional TV and CTV (connected TV) to continue until at least next year,” the company wrote in its shareholder letter.

“We are seeing signs that Q4 is going to be worse in terms of the ad market than Q3 was,” Roku CEO Anthony Wood said during the company’s earnings call with analysts on Wednesday. He said the company is seeing “a lot of big [advertiser] categories pull back” and cited insurance companies as one example.