Pinterest’s video ads are getting bigger, but they’re not going full vertical 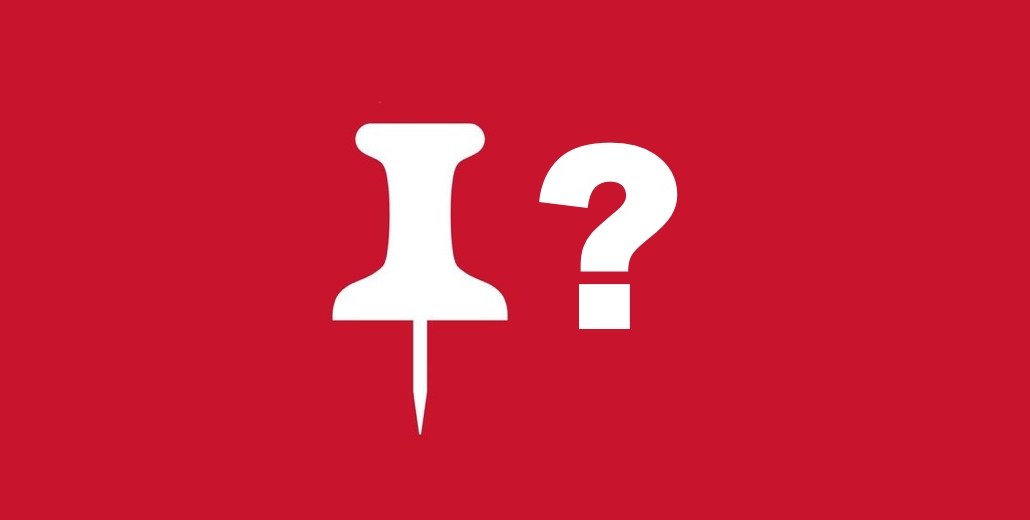 Pinterest just introduced a new video ad product as it tries to get advertisers to put more of their budgets into the platform. In line with its style of not just copying its peers, Pinterest is approaching video ads in its own way.

Pinterest’s new video ads take up more real estate on users’ smartphones, but unlike Instagram and Snapchat, Pinterest has yet to go to full-screen video. The new ad product, now in beta and slated to be released later this year, appears in full width on smartphones. For Pinterest, the move is a step toward offering diversified ad products and introducing motion via autoplay ads to get users’ attention in a feed of still photos. Sound will play only if the user clicks the ad. According to Pinterest, 80 percent of its users access Pinterest on mobile devices.

“We wanted to maximize the width to allow for more impact in the feed while Pinners are browsing for ideas before and after the video. This makes the video more native to the discovery mindset on Pinterest,” a Pinterest spokesperson said.

Pinterest first released video ads two years ago as more ad budgets moved into social video and mobile. Early adopters of Pinterest’s video ads said the product didn’t offer much reach. Pinterest’s resistance to full-screen video on mobile didn’t come as a surprise to buyers. In fact, a break from the norm aligns with buyers’ perception of Pinterest.

Amanda Grant, GroupM’s U.S. head of social, said the full-width approach makes sense for Pinterest and that it could be a stepping stone to vertical video.

“I think Pinterest is cutting down on the need [for users to click on ads] to be a bigger player in the video space,” Grant said. “Pinterest is probably looking to really test out how users on this platform will react and experience it.”

Kerry Perse, director of social at OMD USA, said she didn’t think Pinterest was missing out by not offering vertical video for advertisers or a product that resembles Stories on Snapchat and Instagram for users.

“People use Pinterest so differently than they do the platforms that have Stories. For Pinterest, it’s more about planning, research, searching for things and a little bit of inspiration,” Perse said.

Regarding user base, Pinterest is nowhere near the size of Facebook and YouTube. The platform has almost 250 million monthly active users, Bloomberg reported, citing people familiar with the matter. But the 8-year-old social network has continued to dominate in particular demographics and interest groups, media buyers said.

While teens have been spending more time on videocentric YouTube and Snapchat, according to Pew Research Center’s recent study, media buyers said Pinterest’s main demographic is still 25- to 54-year-old women.

Popular categories on Pinterest include fashion, food, travel and beauty. Pinterest also has been trying to promote more verticals, including entertainment, the buyers said.

Pinterest has been growing in revenue. Bloomberg reported last week Pinterest’s revenue was $473 million last year, up by 58 percent the year prior. Yet eMarketer does not yet track or project ad revenue on Pinterest.

“The challenges with Pinterest is because it’s not the typical news feed style, the messaging and the content can get lost and a little bit cluttered, and the delivery mechanism for video is not nearly as clean as it is on Facebook, YouTube and Twitter,” said a major media buyer who has worked with Pinterest.

Pinterest continues to evolve from advertisers’ point of view, Grant said. “You go two, three years back, it’s all about weddings and DIY. Now, it’s [seen as a] great visual platform.”