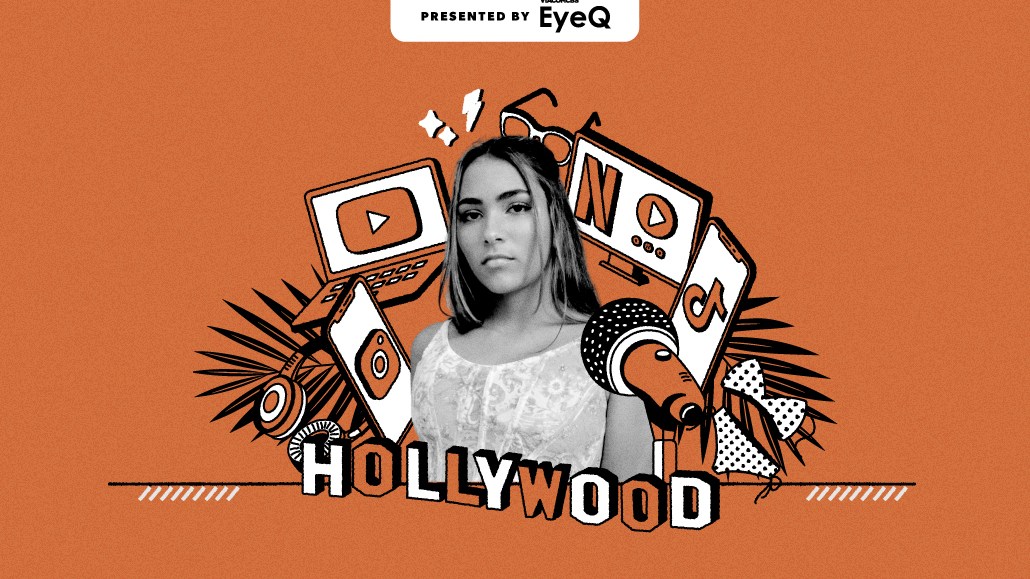 Sienna Mae Gomez is a definitive overnight sensation. In August, she posted a video to her secondary TikTok account that attracted hundreds of thousands of views within hours and led her to become one of the platform’s biggest stars.

“I gained a million [views] like every three days. It was crazy. It was just going so fast. From the span of August to maybe October-November-December, I was gaining a million [followers] like every week or two weeks,” Gomez said in the latest episode of the Digiday Podcast.

I gained a million [views] like every three days. It was crazy. It was just going so fast. From the span of August to maybe October-November-December, I was gaining a million [followers] like every week or two weeks
Sienna Mae Gomez
Ad rendering preventing in staging

Gomez’s rapid rise has hardly slowed. If anything, its pace has picked up. In the eight months since posting that video in August, she has accrued more than 22 million followers combined across her two TikTok accounts, signed with Hollywood talent agency ICM Partners, attracted deals with brands including Maybelline and Levi’s, launched a YouTube channel, started her own bathing suit line and is set to star in a reality show on Netflix.

The third guest in a four-part series on individual content creators, 17-year-old Gomez represents a generation who grew up seeing YouTube stars chart a career out of creating videos and posting them online. She also symbolizes how the business of being a creator has matured and how creators today have solidified themselves as part of the Hollywood firmament.

“I think if you told someone back in the 50s, ‘Oh, there’s gonna be an app, and it’s gonna create celebrities.’ They’d be like, ‘That’s literally insane.’ But times are changing,” Gomez said.

On building momentum on TikTok

I just kind of starting posting 24/7. In August, I probably posted 150 videos combined on both accounts because I was literally [waking up and then] go, go, go, you’re on a roll. I was in a tornado of this fast-moving growth. And I was like, I need to keep it going.

On the difference between being a YouTuber and TikToker

Being a YouTuber is a full-time job. You’re vlogging your whole life. Some of the people that I’m really close with have vlog channels with millions of followers and they are always on it. They’re always filming everything. So it’s nice to have that [job posting 15-second-long TikTok videos] because you just have to film for 5, 10 minutes and you’re set.

I want to create the TikTok content as well as the YouTube content, but I also want to live my life and not always be on camera. When I’m always on camera, it’s super draining, as well as the Netflix show going on right now. That camera [is around] three out of five days a week. It’s a lot. I’m not a full-time YouTuber. I was trying to do two [YouTube] videos a week, but with everything going on, it’s been hard. And I try to post on TikTok two to three times a day on each account. I’m not going to put quantity over quality.