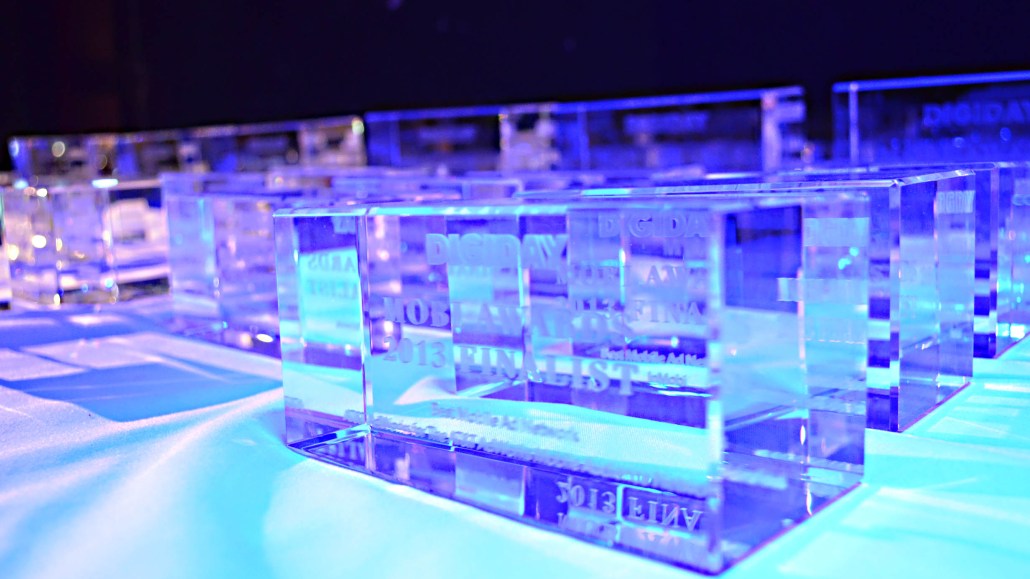 Other winners include Pereira & O’Dell, which took home “Best Video Creative” for their work on Skype’s “Stay Together” Family Portraits campaign, and in “Best Branded Video Web Series” for their work with Intel Inside on the Toshiba Laptop campaign.

GE’s #6SecondScience Fair Vines began as a series of quick-hit science lessons on the video platform, tweeted out by GE. After receiving a strong response from fans — who started sharing their own experiments — it quickly morphed into a user-generated campaign. The best user submissions and GE’s own Vines are hosted on GE’s “#6SecondsScience Fair” Tumblr, which now home to more than 100 videos.

Other notable winners were PMK*BNC for Audi of America in “Best Brand Use of Video for Entertainment,” Complex Media for their Magnum Opus series in “Best Original Non-Scripted Video Series,” Adobe Primetime for “Best Video Technology Innovation,” and WatchESPN for “Best Video Destination — Entertainment.”

The Digiday Video Awards were presented last night at an event at City Winery in Manhattan by Digiday’s Clair Lorell and Brian Braiker. For a full list of our judges and information on judging criteria, see here.

The complete list of winners is available on the Digiday Video Awards site and is posted below.