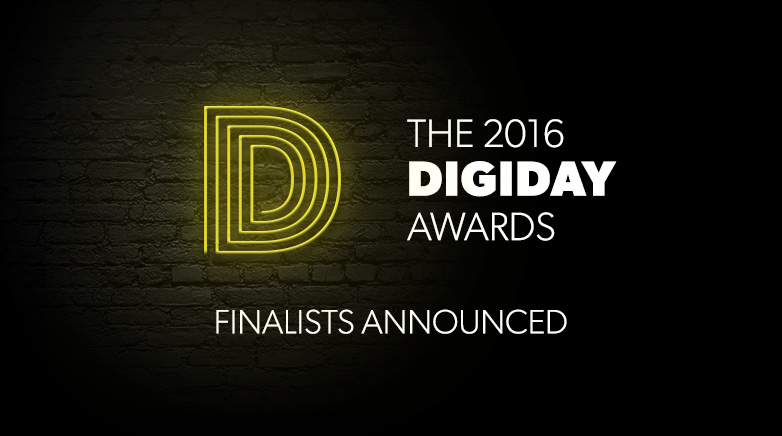 Digital agency R/GA leads the 2016 Digiday Awards with five nominations total. It is in the running for Best Branding Consumer Campaign for “Super Bowls” campaign for Jet.com, Best Product Launch for the Samsung Galaxy S6 mobile phone, Best Use of Social for the “Straight Outta” campaign and Best Use of Mobile and Best Creative for Samsung’s “ANTIdiaRy” campaign to promote the release of  Rihanna’s eighth studio album “ANTI.”

The winners for each category will be announced at the Digiday Awards gala, taking place on November 17 in New York City. Other campaigns up for a Digiday Award include the ubiquitous “Straight Outta Somewhere” social campaign by PMG and “It’s On Us”, an anti-sexual assault campaign cosigned by President Barack Obama and Vice President Joe Biden and produced by agency Mekanism.

View the complete list of finalists by clicking here. Tickets to the gala are available to purchase here.