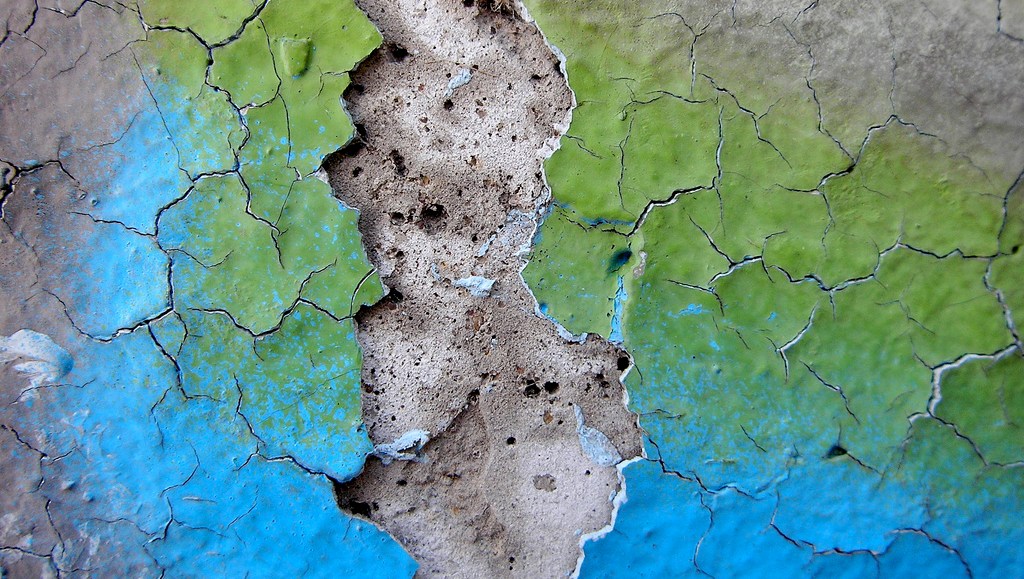 Jason Krebs is the president of sales and marketing for Blip Networks, a media platform for Web series content. Find him on Twitter @jasonkrebs.

On Tuesday, hackers — reportedly the Syrian Electronic Army, a group sympathetic to the regime of Bashar al-Assad — hacked the New York Times website.

Within a short time, the Times’ nominal competitors over at The Wall Street Journal decided to take down their paywall, making their site free while the Times was down. And they didn’t do it in secrecy; they bought advertising on Twitter and promoted it as well. This “sampling opportunity” was seemingly a golden opportunity for the Journal to poach eyeballs normally loyal to the Times.

But if a Burger King lost power for a few hours, would the McDonald’s next door offer free food? That might actually be more sensible. Those two are clearly competitors. While the Times and the Journal might still compete hotly in their respective institutional cultures, that rivalry is less apparent or important to contemporary consumers and advertisers.

What if instead of just temporarily dropping their paywall, the WSJ quickly offered 50 percent off deal on an annual subscription?  Just going free for a few hours is ultimately a cheap parlor trick — a publicity play with little impact beyond the event, and no particular commitment of resources or intention.

It reminds me of TV directors covering basketball games who see a player break away for an uncontested layup. The director calls a fast switch to an under-the-backboard-on-the-floor camera. They might consider this a dynamic and clever move to make such a fast cut, but it merely degrades the experience for serious fans who want to watch the whole game from the best angle. Just because you can do something rapidly doesn’t mean it’s the right thing.

The bigger question I have for WSJ is, what did it do with all the ads on its site during its paywall kimono drop? Its entire sales pitch to advertisers is wrapped in sentiments that boil down to “our readers are better than everyone else’s because they pay to read our site.” So did it not charge its advertisers for the ads served to the free readers? Especially the ones served to those downtrodden liberal refugees unable to access nytimes.com?

I think we all know the answer to that one.