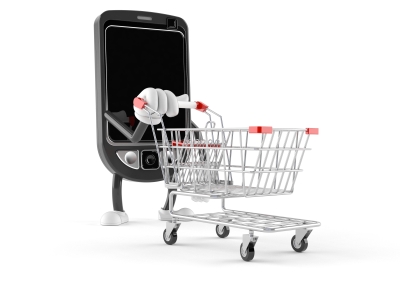 For e-commerce companies, tablet and smartphone users are often deemed more valuable than desktop ones, owing largely to the high-end demographics associated with the owners of such devices. Judging by the experiences of online retailer Fab.com, that assumption is proving accurate. Speaking to GigaOM, the firm’s CEO Jason Goldberg said mobile users are twice as likely to buy than visitors to Fab’s desktop site, and that the purchase amounts from the iPad have been “an order of magnitude higher” than on iPhone, Android and on the Web. Since launching mobile apps in October, 30 percent of traffic now comes from non-desktop devices, he added.

“We are investing a lot of resources into mobile and a big eye opener for me is seeing how big the growth has been in mobile usage… The mobile business is over-indexing compared to the web for purchases. That’s across all mobile. And the iPad itself has a significantly higher order value.”