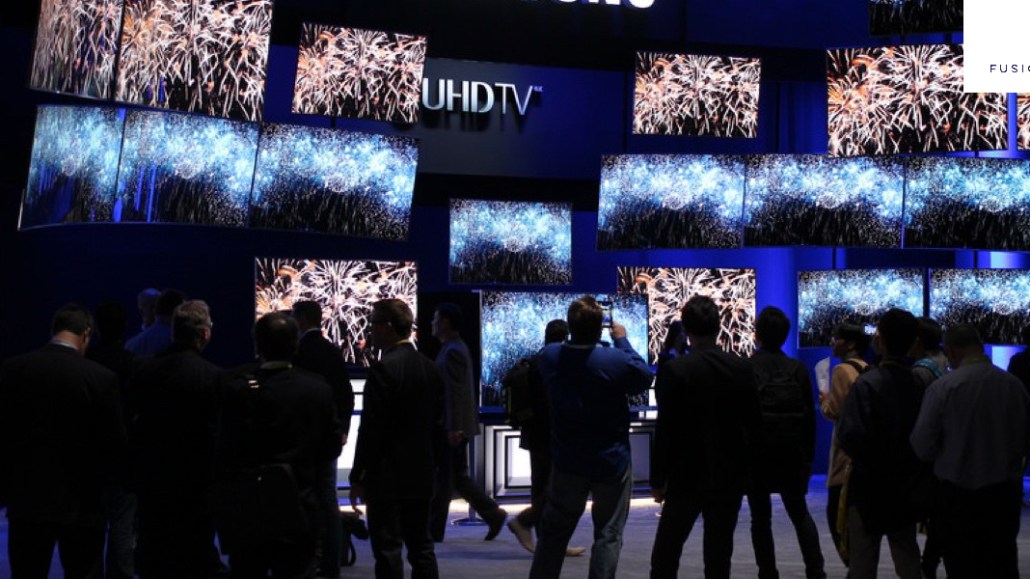 CES has long outgrown its origins as an expo for tech geeks. So Wired is using its presence there to show off the tech-y sides of other Condé Nast publications.

The Wired Cafe will host representatives from other Condé Nast titles this year, not just to showcase Allure’s beauty chatbot and Vogue’s foray into augmented reality, but to grab more time with marketers, as CES has turned into a major meetings hotbed for marketers, publishers and ad agencies.

Condé Nast is sending more than 50 people to the show in part because it reorganized its sales teams to sell by ad categories rather than by title, but also because CES has grown into a media tentpole.

“Clearly, the technology [at CES] has built past consumer tech into fashion, beauty, food,” said Maya Draisin, vp of marketing at Condé Nast. “There’s been a lot of innovation and development.”

Wired has been giving advertisers guided tours of CES for nearly two decades. This year, five guides will each lead 15-person groups on two-hour tours.

But publisher tours and cocktail parties for advertisers have become increasingly common as publishers flock to the expo. Nearly 7,500 media members attended CES in 2017, according to the event’s organizers.

In that time, publisher attempts to create hubs that can hold advertiser attention have grown bigger and more sophisticated. Wired started in 2012 with a pop-up Wired store. It was followed by the Wired Cafe, which will take over the Sugarcane restaurant inside The Venetian.

CES is a chance for non-tech publishers to meet with non-tech advertisers, too, and for publishers to pitch the same audiences across multiple titles.

“The 27-year-old, high-earning woman from New York is just as interested in Sephora and beauty as she is in headphones,” said Matt Papa, vp of supply at Sonobi.

Doug Rozen, chief digital officer at OMD, said he will show around clients in the beauty, consumer packaged goods and travel industries this year and fewer from the tech sector.

“CES is no longer reserved for niche tech publishers,” Rozen said. “It makes sense that all publishers showcase how technology is impacting their audiences.”