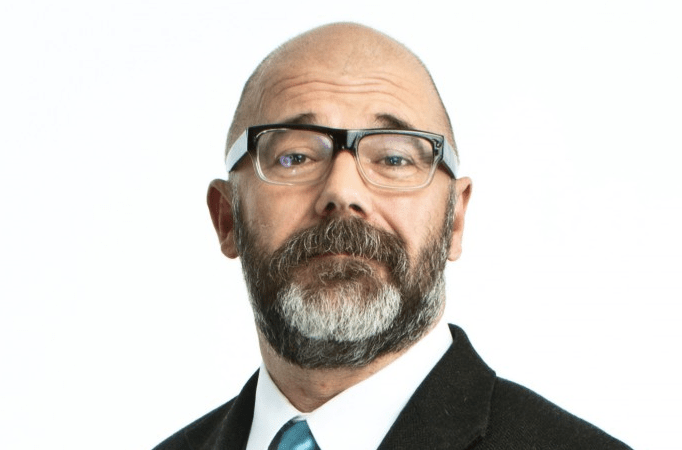 A little over a year after spinning off The Daily Dish as a subscription-based site, Andrew Sullivan is realizing he can’t live on reader revenue alone. In a surprising about-face given his past criticism of online advertising, he announced plans to start selling video ads. But there’s a twist: Sullivan said the ads will, after a few visits, include a come-on to subscribe.

“We’re not there yet, but the idea is to add a video ad for non-subscribers, which will prompt them, after a few visits, either to watch an ad or subscribe to never see an ad again,” the blogger told The Wall Street Journal.

Now, non-subscribers can read a limited number of articles on the site. The video ads will be shown to non-subscribers as an inducement to get them to sign up. Don’t expect any native ads, however.

Sullivan said he remains committed to the no-ads position. “No subscriber will ever see an ad,” he told Digiday. “The ads will only be for non-subscribers and their core function at the start will be to try and coax non-subscribers into subscribing. When you subscribe, you leave the ad-model behind.”

Others have tried this middle ground between paywall-supported content and a free-access, ad-supported site. Sports Illustrated, for one, has run a small experiment with Selectable Media, which lets companies give consumers the choice of watching a video ad in exchange for a service or content.

The tactic goes back to 2003, when Salon offered to let non-subscribers watch ads to access the site for the day. The site had a subscription model for two years, but most of the site’s content was still accessible to non-subscribers. The model has been tried with music, too.

Selectable’s former evp and chief revenue officer Tom Morrissy said the model works well in gaming and online access, where Selectable got its start. “Consumers will watch a video to completion to get to another level of a game or access to an area that’s currently walled off,” he said. “People will watch a video and engage with an ad to get access to Wi-Fi.”

That thinking could easily extend to highly differentiated posts like the Dish’s unique flavor of commentary that has built Sullivan a big following. For advertisers, the chance to buy into a site that is, so far, uncluttered by ads clearly has appeal, although whether the effort is worth it for such a small site is another question.

Sullivan emailed that the actual work for getting the ads and placing them and negotiating with ad networks would be done by the Dish’s partner, TinyPass, so the Dish wouldn’t be burdened by selling ads.

That’s important, because while the hybrid model could be a way for the Dish to scale up, it also could be a big distraction, according to Scott Rosenberg, former editor of Salon. Rosenberg wrote here about how the ad experiment at Salon confused people. And while a lot has changed in a decade, some of that experience may still be relevant today.

“The moment you get into the ad game you start incurring all sorts of financial, technical, and management overhead that the purer original Daily Dish approach avoided. It costs a lot to run ads, in all sorts of ways,” Rosenberg said.

“So you need to bring in a lot more revenue than you think to make it worthwhile. The danger is that before you know it, you, as a publisher, are spending too much of your time thinking about making the ads work and pleasing the advertisers, and you get torn between making things friendly for the ad clients versus making things work for your readers.”

Image courtesy of the Daily Beast