‘We will always go for it’: How Cheddar built 1m followers on TikTok 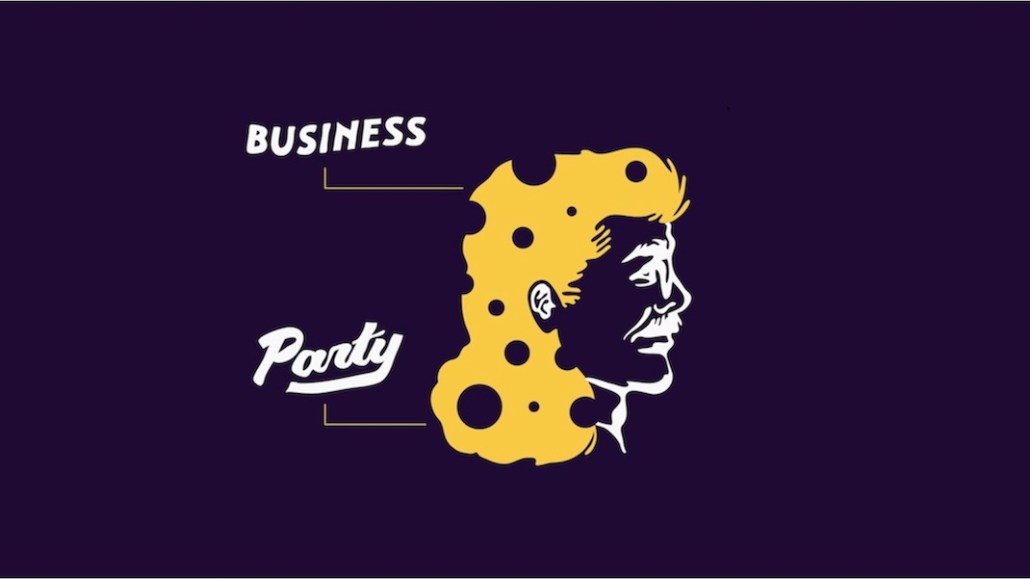 For Cheddar, ubiquity is everything and using viral catnip to build audiences everywhere is key.

On TikTok, that catnip is in the form of 10- to 15-second videos that focus on mesmerizing videos of machinery, like how ham is sliced, or prosthetic finger technology. Cheddar’s most popular TikTok video, with 3.6 million likes, shows people using in-arm wallet implants created by an artist. Cheddar amassed 1 million followers eight months after joining TikTok. By comparison, Cheddar’s total number of followers for its multiple Instagram accounts hovers near 800,000 after being on Instagram for the past four years.

“In our seat, you’ve got one or two decisions to make: You can continue to fight the Facebook algorithm or continue to look for new greenfields,” said Altice president of news and advertising and Cheddar founder Jon Steinberg. “Whatever new mega platform emerges, we will always go for it.”

Cheddar’s technically a business news channel, but its TikTok videos are often a continuation of its penchant for viral fare — set to music in the TikTok style. So you might see a frozen turkey being caught ablaze while “Disco Inferno” plays in the background. Or watch a post with 3.8 million views that shows two women drunkenly pilfering pizza slices from a delivery man’s scooter, all set to an acoustic cover of Beyonce’s “Drunk in Love.” The videos, a Cheddar spokesperson said, are “a mix of licensing content, seeking approval, and citing sources, or we use our judgement that the creator would want additional promotion for their invention.”

Being an early adopter of TikTok has helped, said Aly Ellis, Cheddar’s social media director. “News stories don’t always play the best on TikTok. That’s not what people are going to TikTok for.” Finding and using the most relevant and popular hashtags has also helped.

“How do we take who we are and what our brand is and pivot it 30 to 50% to make it work on a new platform?” said Steinberg. “The more typical TikTok fare, like an influencer series, that’s not us.” But expanding Cheddar’s coverage of science, technology and innovation and setting that to music is–and it’s working for Cheddar.

“If we can develop a new type of media network on it where a new generation want to consume content, I’m happy to have 1 million people viewing us on TikTok,” Steinberg said. “If Cheddar [on TikTok] means science, tech and innovation set to music and that’s what people know us for, we’re happy for that.”

For TikTok, Ellis and Cheddar’s in-house video team of 10 will source videos and repurpose content from other channels. Sometimes, Cheddar’s on-air talent gets enlisted, too, for original content; when Pete Buttigieg’s campaign dance became a meme last fall, one of Cheddar’s anchors recreated the dance on TikTok.

Unlike Cheddar’s endeavors with Snapchat Discover, the time and resources required to post content to TikTok are less. In fact, Cheddar stopped publishing on its Snapchat Discover channel last year primarily because it was labor intensive and, Steinberg said, “[the] monetization was not what we wanted it to be.”

Over this eight-month period, uploads to Facebook, YouTube and Instagram decreased significantly. Tubular Labs data shows that Facebook uploads were cut in half and YouTub was down 20% from its previous level, while Instagram decreased by 20 to 25%.  On Facebook, approximately 75% of views came from videos that ran from one to two minutes in length.

“For Facebook specifically there was a change in algorithm favoring longer videos that has had an impact on our numbers and made us re-evaluate our strategy,” said Steinberg. “At the same time, engagement on TikTok has been great – reaching 173 million views last month – we also saw 40 milion video views on LinkedIn in December.”

Cheddar hasn’t yet monetized its activity on TikTok but Steinberg and Ellis are hopeful they can, eventually, by bringing in branded partners and by getting better data on the TikTok audience.

“You can see the audience breakdown in terms of gender and location, somewhat, but I would love more in-depth analytics,” Ellis said.

Steinberg said he’s most excited about the fact that TikTok is enabling Cheddar to reach new audiences. “It’s captured the zeitgeist and usage of this massive teenage audience like I’ve never seen before.”