Why Onswipe Bets on the Death of Apps 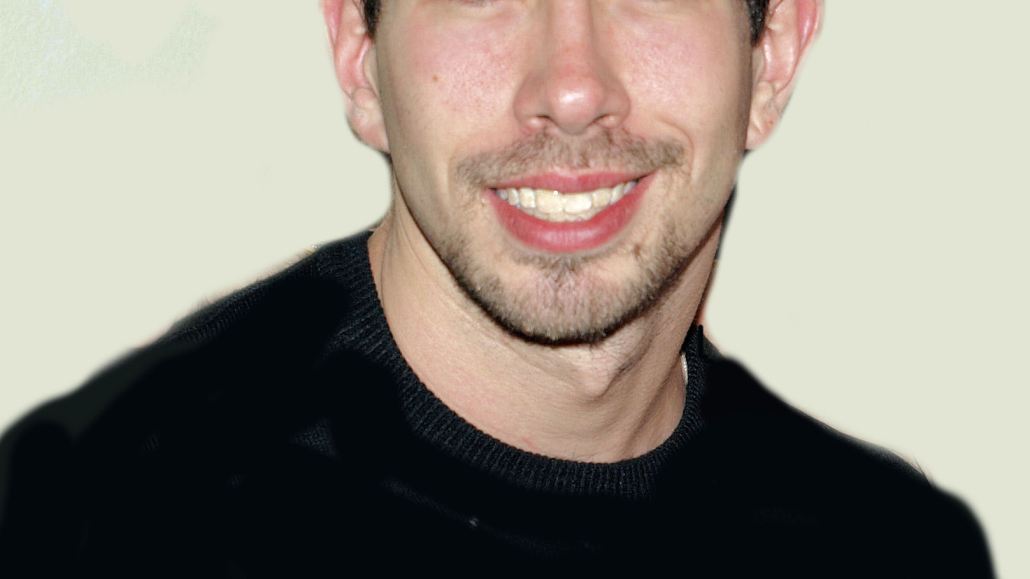 Publishers are still coming to grips with ways to deliver content to their rapidly growing tablet audiences, and how to generate revenue from them in the process. Many have experimented with native apps, while some, such as the FT and The Economist, have opted instead for rich Web experiences. According to Onswipe CEO Jason Baptiste it’s a no-brainer. Apps will die an inevitable death, and tablet publishers and advertisers will embrace the Web instead. He’s so sure, in fact, that he’s betting his company on it.

How important are tablet devices for the future of online publishing?
This is the largest change in the way humans interact with digital content since the advent of the mouse and the keyboard. A large portion of publishers’ traffic is now starting to come from tablets, and with that comes a huge opportunity to present some awesome content experiences. We’re already seeing evidence that the nature of touch and swipe is increasing both user engagement and the volume of content they consume. Also there’s the ad piece. We’re always talking about the discrepancy in digital between ad spend and time spent, this could be the device that helps fill that gap.

With the emergence of HTML5, are the days of the native application numbered? Will we see publishers moving towards Web experiences instead?
Publishers are just getting over their hangovers. They’ve showered, taken their aspirin, and realized they’ve spent all this time and money on apps that weren’t a long-term solution. Short-term apps were the easiest way to get their content onto tablets, but the long-term solution is the web. The distribution is already there, and the technology now means its possible to offer some beautiful Web-based experiences. Premium publishers aren’t all going to walk away from apps, but they’re not going to look to those for growth or continue to invest there. Meanwhile, medium-tail and long-tail publishers are going to bet on their existing audiences. The shift from apps to the web already happened in the desktop world, and we’ll see that with tablets.

What does the future of advertising look like for tablet devices?
The beauty of print married with the scale of the web is a phrase we use. It’ll be about creating memorable ad experiences made through photography and artistry, not crazy spin the car ads. What we’ve seen from agencies and advertisers is brands really want two things. They want scale, but they also want the ability to show something really beautiful. My guess is most users just want to consume content, they don’t want to play a game or spin a phone. Maybe it’s better to present them with something more passive than fully immersive, and then to let them get back to their content.

Are tablets the future of the Web? Will they ultimately replace laptops and desktops entirely?
I think so. Our mission is to power the way the world experiences the Web on tablets, but eventually the tablet part of that sentence will phase out. Even laptops these days are coming with touch-screens, while Windows 8 is incorporating a touch-based user interface, for example. I think were going to see more of a push towards those types of devices. It’s not just about tablets, though. It’s about touch, and the new user interface it provides.

How do you see devices evolving over the next few years?
The word mobile will start to go away in a few years time. Everything is becoming mobile, it’ll eventually be like saying does it have a battery, or does it have a screen. I would say we can assume that one; you will always have Internet connectivity, two; devices are always going to be touch, and three; they’re always going to be socially connected. If you take all those factors and connect them together that’s something pretty wild.