Why Bleacher Report Bets on Video 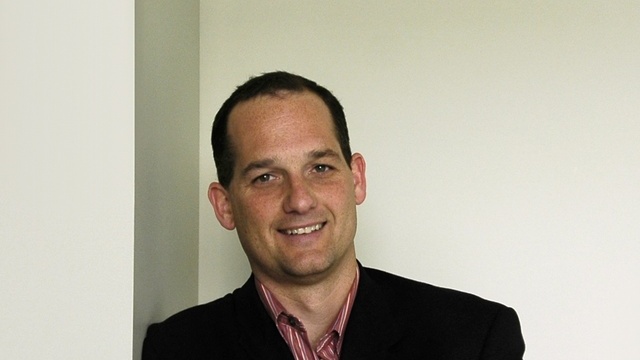 Brian Grey is the CEO of Bleacher Report, a fast-growing digital content company centered around sports. At its heart, Bleacher Report is a vast network of mostly unpaid fan contributors; collectively these fans now reach over 22 million uniques per month (more like 9 million, according to ComScore). Now, Bleacher Report is looking to move into video, where its semi-professional content model will be put to the test.

Give us an update on where Bleacher Report stands in the online ad market, where sports is so dominated by ESPN and Yahoo.
The company has only been around about three years, and we’ve just started hiring an ad sales team in the last nine months. At one point we were using some ad networks, but now we are going after brand advertisers. We’ve been successful with exactly who you think of. We’re working with a who’s who of sports advertisers, from beer to soft drinks to QSR restaurants. The way we look at it, anybody who buys sports in print and TV, anybody that is looking to reach men 18-49 is looking at Bleacher Report. But we’re really just getting into our monetization strategy.

What is your response to the idea that you guys are really recreating the Demand Media model for sports?
It’s a very different model in my opinion. We’ve got 8,000 contributors, and then we have a select number of contributors who are paid. We do use search as one or our signals. But you don’t see us putting out assignments to freelancers and pumping up topics or articles. Yes, those contributors can help us with sports where we are generally short on content. We have several years worth of data on what users are interested in our site, and in our newsletters. The sports calendar in a way is pretty set. Football in the fall, baseball in the spring, etc. So that helps us. It’s the stories that change each year. This year its Tim Tebow or the NBA lockout, there were different stories last year.

Can contributors cover whatever they want? Do you calculate an ROI per article?
No, we never do cost-per-post or anything like that. That’s not our model. If you are a Pittsburgh Steelers fan and you want to write about their defensive secondary, you can write about that. We’re not going to tell you what to write. We don’t cost-out each blog post. One of the big differences is that we are a technology company. We’re really built as a content-publishing platform. That’s different than Demand and others.

What about other obvious comparisons, like, say, Rivals or your old company Scout Media (which was acquired by News Corp. in 2005)? Isn’t Bleacher Report sort of a redux of those companies?
Again, those were different businesses. They were really blog networks. Some of their properties were really one-man blog operations, where if the host of the blog leaves, the project is pretty much over. We’ve also got a deep bench. We’ve had contributors move on to jobs covering teams at local newspapers, which is great. And some are just big fans, sort of like lawyer by day and blogger by night. That’s the beauty of our plaftorm. These fans have such passion. Any of our contributors can post a story whenever something moves them.

What are your video plans? Does the 8,000 contributor model translate into a space that is known for and valued as the domain of professional producers?
That’s a big question for us. Video is something we’re just getting started on. We are trying to shoot more regularly scheduled shows in our studio in the Bleacher Report offices. And we do have some of our top contributors who produce video regularly and have really taken to it. But it’s clearly not for everybody. It may never be for all 8,000 contributors. But it’s a major focus of the company. We are going to have to figure out how we program it. We do already have people who are shooting video commentary at home on their Macs and sending it to us to edit and its working.