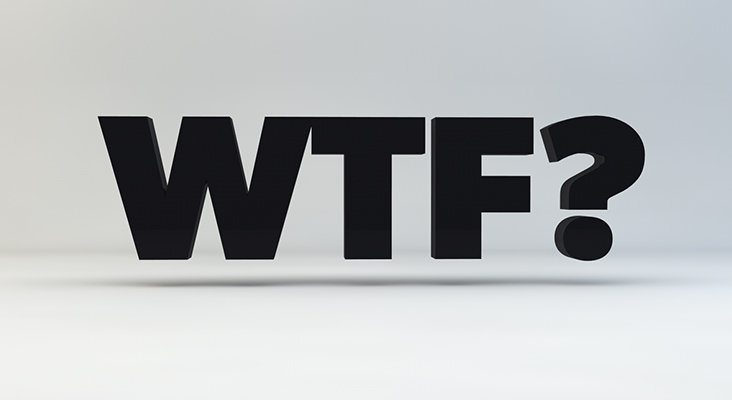 This is the latest in a series of articles that explains, in plain English, new technology tools and platforms that are changing the face of digital media. To suggest new entries, please email me.

These days online advertising is all about data. First-party data, third-party data, even second-party data are all used to help target ads and offers to the right users at the right time. But what does it all mean? Here’s a primer — in as plain English as possible — on the different types of targeting data out there:

You lost me.
An advertiser’s first-party data might include things like customers’ email addresses, purchase histories and behaviors demonstrated across its site. Amazon, for example, uses its first-party data to show users products it thinks they might buy on its homepage. That information can also be used to target and tailor advertising elsewhere across the Internet. Meanwhile, a publisher’s first-party data usually comprises behavioral information collected from around its properties, which can then be used to target ads on behalf of advertisers. For example, users that regularly visit the technology section of a site might be more receptive to offers for electronics.

Wait, I asked you about third-party data, remember?
Third-party data is information that’s collected by an entity that doesn’t have a direct relationship with consumers. It’s basically anything that isn’t first-party data, as explained above. For example, a third-party data provider might pay publishers to let it collect information about their visitors, and use it to piece together detailed profiles about users’ tastes and behaviors as they move around the Web. This information can then be sold to advertisers to help them target their ad buys.

What’s this data actually used for then?
Typically, when marketers talk about first-party and third-party data, they’re referring to information they can use to target or tailor ads or offers. This often comes in the form of cookie information they can use to target and track specific users. This data is often “plugged in” to a demand-side platform to help it decide which ad impressions it should buy from exchanges.

So which data is better; first or third party?
First-party data is typically considered more powerful than third-party data because it tends to be more accurate, and also because it’s free. Any advertiser can collect data from its properties and consumers provided it has the right mechanisms in place. By contrast, third-party data is usually licensed or purchased.

Where does “second-party” data fit into all this?
Second-party data is a newer concept, but it basically refers to a situation in which one “first-party” gives data to another. For example, a large advertiser such as P&G might strike a deal with a large publisher to gain access to its audience information. As far as P&G is concerned, that information isn’t “first-party” data because it didn’t collect it itself. But it isn’t third-party data, either, which is typically gleaned from a variety of places.

This has been interesting. But I thought there would be an actual party involved.
No. This is ad tech.