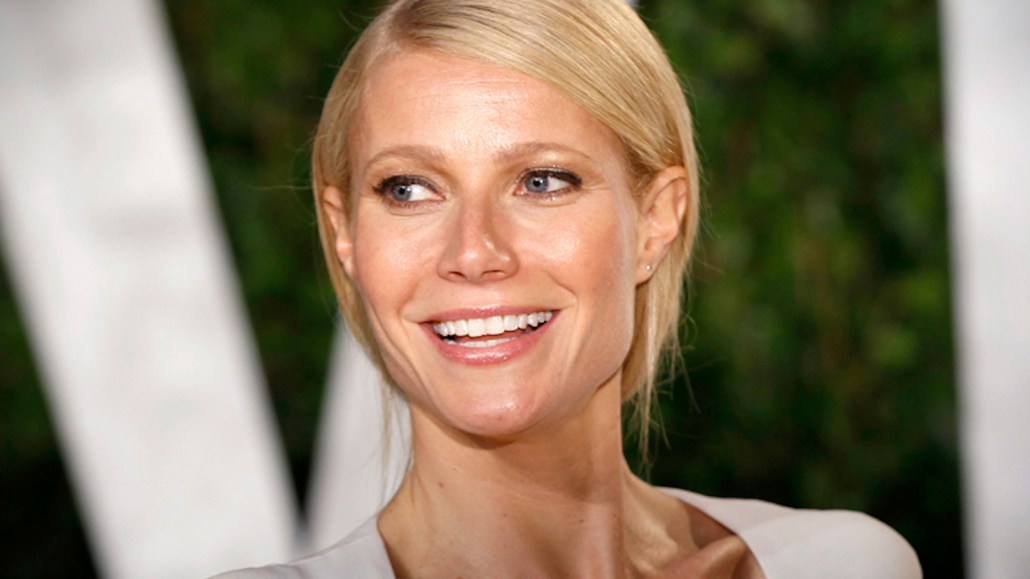 The backlash has begun.

The 4-day-old Vox Media news site launched with lofty ambitions of tackling subjects that really matter (“the spinach,” they call them) and making them interesting through the use of technology and a variety of story formats. Led by editor Ezra Klein, a former star policy blogger at The Washington Post, Vox came out of the gate with explainers on topics like Crimea, bitcoin and income equality.

“We want to create the single greatest resource available for people to understand the issues that are in the news,” Matt Yglesias, Vox’s executive editor, said at the time.

Try telling that to Twitter. Vox was lambasted in a barrage of snarky tweets Thursday for falling short of its lofty goals for the explainer, “9 questions you were too embarrassed to ask about Gwyneth Paltrow.” (First question: Who is Gwyneth Paltrow?)

Vox doesn’t let people comment on its site, so the disgruntled turned to Twitter en masse to express their feelings. (Klein said that comments would be coming to the site in time.) A sample of Twitter’s conscious dismantling:

Thanks, @ezraklein: New media same as old media when it comes to goopy clickbait https://t.co/gAOxCOubkC

Ah, I get it. Vox is Buzzfeed or people who don’t want to admit they read Buzzfeed.

9 Reasons Why Journalism Is Dead And We're Helping Dispose Of The Body by @voxdotcom https://t.co/E4qe1lQQKZ

The future of explanatory journalism RT@ezraklein 9 questions I was too embarrassed to ask about Gwyneth Paltrow: https://t.co/PsLIP890H1

No @voxdotcom & @ezraklein, @GwynethPaltrow is not spinach. Don't do this to me.

Pieces like this are inevitable, perhaps, as journalistic ambitions meet the hard reality of the click-hungry Internet. Advertising-based sites like Vox have to build a big audience on which to sell ads, and explainers on Obamacare and fracking alone are probably not going to do it. So stay tuned and maybe next week you’ll see the Vox headline: “9 Lessons We Learned from That Silly Gwyneth Paltrow Explainer — with Extra Sideboob!”