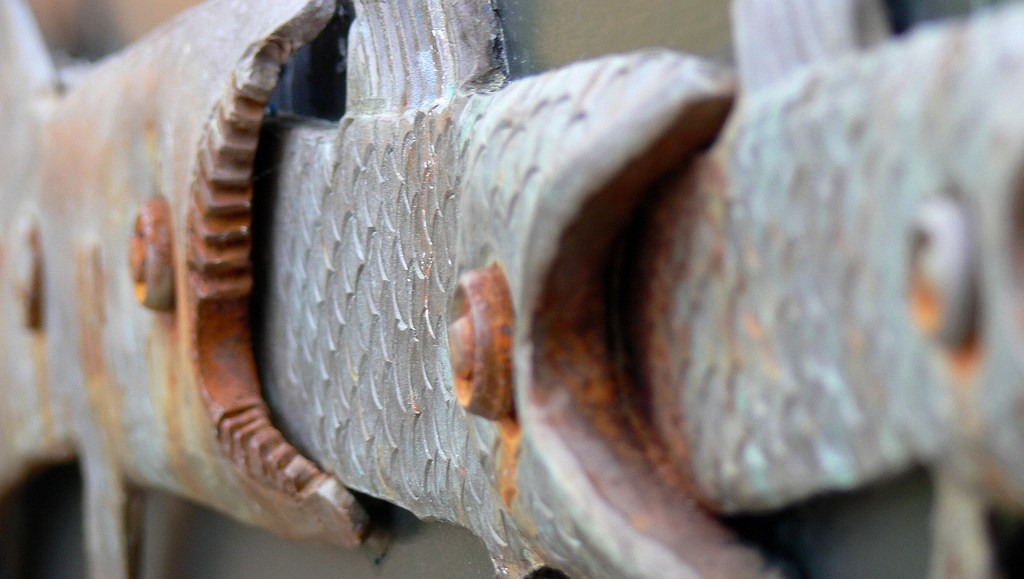 Being a “vendor” places you in an odd position. You are entrusted with budgets to deliver “x,” and you do so. When the campaign is over, you hope for incremental business — a new assignment to be tackled for a job well done. Sometimes this happens, and sometimes it doesn’t. But in either case, most of the time, this is where our responsibilities as third parties end. Basic metrics sent, CTRs noted, conversions tracked. End of story.

Let’s face it, we are the end of the food chain. We are given a job, and we perform. As long as we meet an agency’s or brand’s goals at the price negotiated, we are considered successful. But I would argue that that shouldn’t be the end of the story. You see, there actually are a fair number of intelligent and thoughtful vendors in the advertising space.

Part of a successful interaction, to me, would include a nuanced and in-depth conversation with the agency or, better yet, the agency’s client, about the campaign or initiative that has just wrapped up. We ran the campaign, and who better to articulate the good, the bad, the ugly and the uncovered opportunities? But these direct interactions are few and far between.

I have worked on both sides of this fence, including a stint at Mindshare, and feel I can speak with some authority here. Over the past two years, I have watched as more and more really smart agency players leave the behemoth holding companies and searching for greener pastures — including the recent move by former Digitas star, Stephanie Sarofian, moving on to InMobi. Much opportunity lies within the transitional niches of our industry, places where agency vets can take their years of expertise and apply them to those areas that they are passionate about.

This means that there is actually a whole lot of agency-trained brain power in “Vendor Land” these days. These people possess the wherewithal to see all sides of the brand equation and apply their eclectic skill base to both execution as well as producing a truckload of insights.

Playing the “broken telephone” game with a brand’s performance information is inefficient and risky. As vendors, we live inside a fair amount of a brand’s data — campaign data, consumer data, social signal data, industry data, you name it. We have the entire history of client delivery to draw from. And we have insights to share if you give us an audience and listen to our perspectives. We’d like to come up to the big house for coffee and conversation. Hell, we’ll even bring cronuts.