5 Things VCs Don’t Get About Advertising 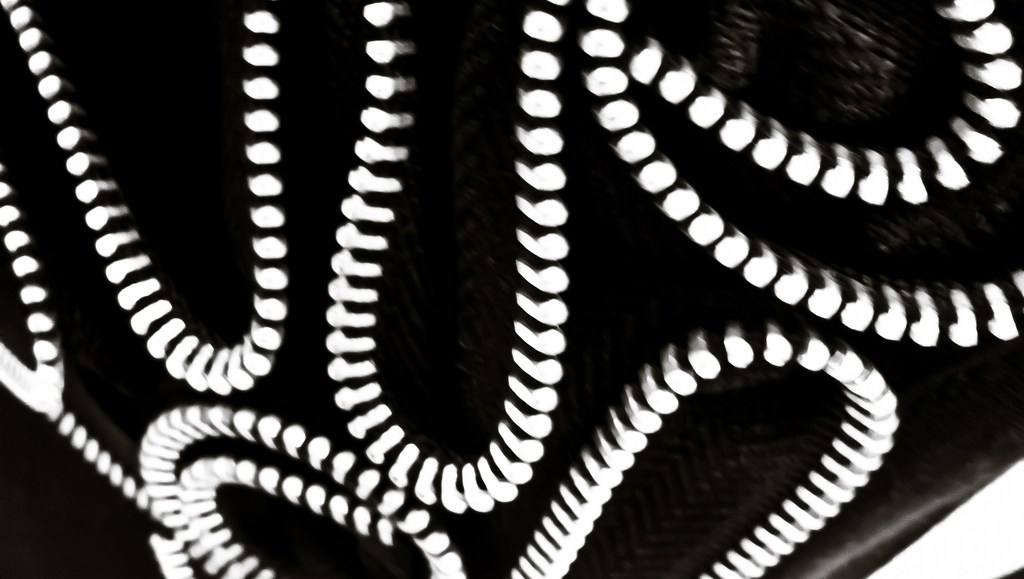 Entrepreneurs across the advertising and marketing technology landscape say some venture capitalists don’t really understand the way the marketing world really works. The misunderstandings range from the dynamics and pain points in the industry, to why everything in digital can’t be automated.

Everyone interviewed for this piece made clear that there are plenty of VCs that do “get it.” But there are also plenty who don’t. (There are a lot of VCs out there.) Here’s what they said many VCs don’t understand when it comes to the advertising and marketing ecosystem:

Why marketing and ad tech companies have to offer services
Venture capitalists typically like to invest in technology companies, not services companies, because technology often scales easier and with thicker margins. That’s in large part why the advent of automated, machine-driven advertising systems appeals to them in the first place. But the fact remains that almost all advertising or marketing technology providers still need to provide a services layer if they expect to make any sales. Self-service platforms are a nice idea on paper, and cheaper to support, but agencies and marketers typically don’t want to use them if they can avoid it. Most prefer to have their vendors take care of the heavy lifting when possible.

“The ‘I-thought-this-was-a-tech-company-why-are-you-hiring-account-people?’ disconnect comes up a lot,” said one ad tech entrepreneur. “VCs invest to make insane multiples on the return, so they think about everything in terms of scale. Entrepreneurs live day to day. We are scrambling for traction and retention and will do anything to get and keep early tentpole accounts.” In other words, you have to do what brings in revenues. Revolutionary technology is redundant if you can’t find a way to convince agencies and brands to use it.

How agencies work, and their importance in the ecosystem
According to marketing and ad tech startups, many venture capitalists don’t fully understand the role of agencies when it comes to spending ad budgets. Some question why vendors bother dealing with agencies at all, instead of going direct to clients. That’s a surefire way to get on the bad side of agencies. Other VCs assume that tech-vendor decisions are made at an agency or holding-company level, when in fact they’re nearly always made by individual media account teams.

“This disconnect creates issues around perceived sandbagging,” a former ad tech company founder explained. “Why can’t you ramp faster?’ VCs ask. ‘You already have one Saatchi account; shouldn’t you have 20 by year-end?” As another marketing tech startup CEO put it, “VCs don’t get that we have to be out there kissing the ass of 24-year-old media planners.”

Branding vs. direct-response advertising
Sources suggest many venture capitalists don’t fully grasp the different flavors of advertising out there on the Web, from direct response to branding. That can often lead to misunderstandings between investor and company, they say.

“If you’re a company looking for ad investment, you’ll spend a lot of time talking about the broad ad market, as opposed to the space your company plays in,” said one online ad entrepreneur and angel investor. “Often VCs don’t know exactly what type of company they’re looking at, and that can lead to misaligned expectations.”

The power of platforms
When it comes to investing, a lot of venture capitalists chase trends in the market. As new consumer platforms gain traction, VC money isn’t far behind. The explosion of investment in Twitter clients and Twitter marketing services is a good example. Millions were poured into companies looking to build businesses on the back of Twitter, despite the fact the rug could be pulled out from under their feet at any time. For some, it was.

“There’s a danger in not understanding the disintermediation power of a platform,” the angel investor said. “Facebook hasn’t allowed another company to be built on its back since Zynga. It’s not in their interest to let any third party break out and get huge.” That’s worth remembering as investors continue to pour money into the social space.

What they know isn’t really so
Marketing tech CEOs recite stories of venture capitalists with egos that feel the need to prove that they know something, when they often don’t. Some suggest the most effective VCs are those that accept they don’t know the industry as well as practitioners but surround themselves with those that do.

“Most VCs were operators, technical founders or other non-marketing-related jobs. This is absolutely fine and not the fault of VCs; it just means they do not have the domain expertise to understand how to communicate effectively and understand the needs of marketers at a deep level,” said a former ad technology company CEO. VCs don’t necessarily need to understand the specific technologies at play, he implied. That’s why they’re investing in a company that does. “The VC should always trust the team. They are investing in a team – that’s what they’re buying when they invest.”