USAFacts’ Poppy MacDonald: We need to bring facts back into the discussion 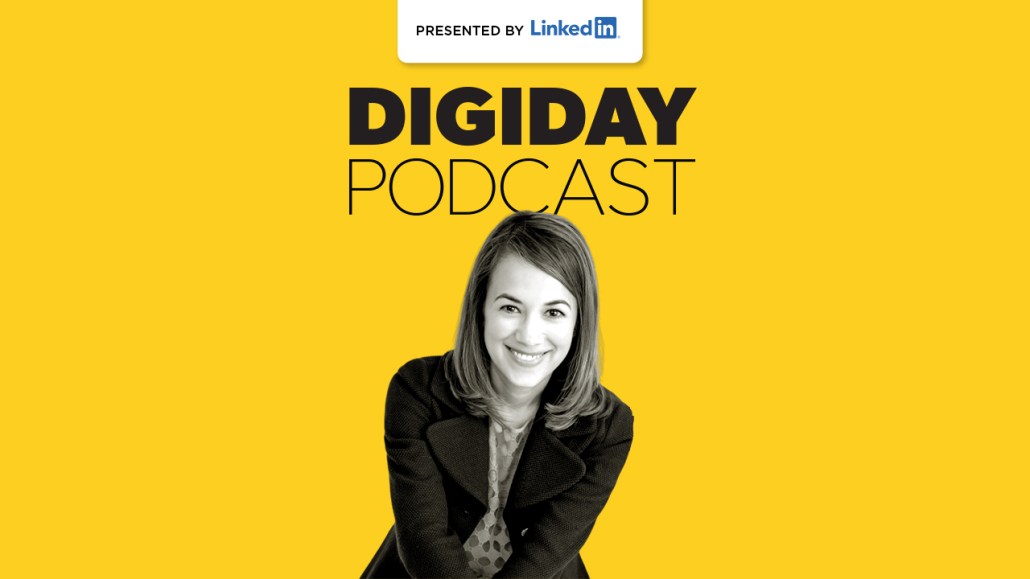 In 2018, After a long career in media, former Politico USA president Poppy MacDonald decided to make the jump to a non-partisan, not-for-profit, data reporting publication: USAFacts.

USAFacts was founded in 2017 by former Microsoft CEO Steve Ballmer, with the mission to “help inform active citizenship and fact-based debate, and advocate for transparency of and ease-of-access to public data,” according to its website.

For MacDonald, the organization was an opportunity to bring accurate, unbiased data back into the political conversation.

“In the environment that we’re in right now, it’s ‘fake news’, partisanship and a tough environment for media, both in terms of revenue and how we support journalism. I heard that Steve Ballmer had started this organization that was focused on bringing facts back into the discussion, and making government data accessible to lawmakers and to citizens. In the same way, when he ran Microsoft he had access to data, and he leveraged that data to inform his decision-making. It sounded like a mission that I could definitely get behind, and I saw it being really helpful for media, government leaders and regular citizens.”

In this week’s episode of The Digiday Podcast, Brian Morrissey welcomes MacDonald back into the studio to discuss her new role as president of USAFacts, how staying away from projections translates to staying away from partisanship, and why the positive feedback she’s received from lawmakers gives her hope for the future. Edited highlights below.

The importance of user-friendly US government data
“We are going to about 70 federal agencies, and 121 government data sources and bringing it all together to show people. We’re just focused on the United States right now, and within that there are 90,000 government entities, so just focusing on getting that data gives us a lot of running room. We’re collecting this data together, but it’s a big initiative and the data is hard to gather. It’s technically public information, but sometimes it’s in PDFs and we’re having to scrape data from a piece of paper. We’re then organizing the data into user-friendly and common sense ways. For example, if you wanted to figure out what the government was doing to help kids in poverty, you’d have to look at the Department of Agriculture budget, which is where food stamps sit, you’d have to look at the Department of Education budget and you’d have to look for Head Start funding. You’d have to go to all of these agencies, where the data isn’t organized by trying to solve a problem but by department and budget, and we’re trying to address that issue.”

How data extrapolation can lead to bias
“Where we see bias come into the data, is when people are doing things like forecasts and analysis — generally extrapolating from it. We have been clear that we won’t use any projections of any future-forecasting data, even if it comes from a government source, because those can be manipulated to further a partisan agenda, so we’re staying out of that business. The only exception we make is for life expectancy, and [Ballmer] is even uncomfortable with that because it’s estimating how long someone is going to live. He really prefers the actual age at which people die, so we show them both together, but beyond that there are no forecasts. It’s just the data as it stands.”

How lawmakers are reacting
“We really want them going to the data to think, ‘How would this legislation that I’m going to pass affect the country?’ So far we’ve gotten a lot of positive reactions and a lot of people saying, ‘Thank you for putting this data together, and keep doing it. Keep coming back and engaging with us, because this is something that us and our staff will use to inform our thinking.’ We’ve even had positive interactions with federal agencies, who I think may sometimes see us as a thorn in their side, because we’re pushing for more accurate and current data.”