The rise of the Upworthy-clone economy 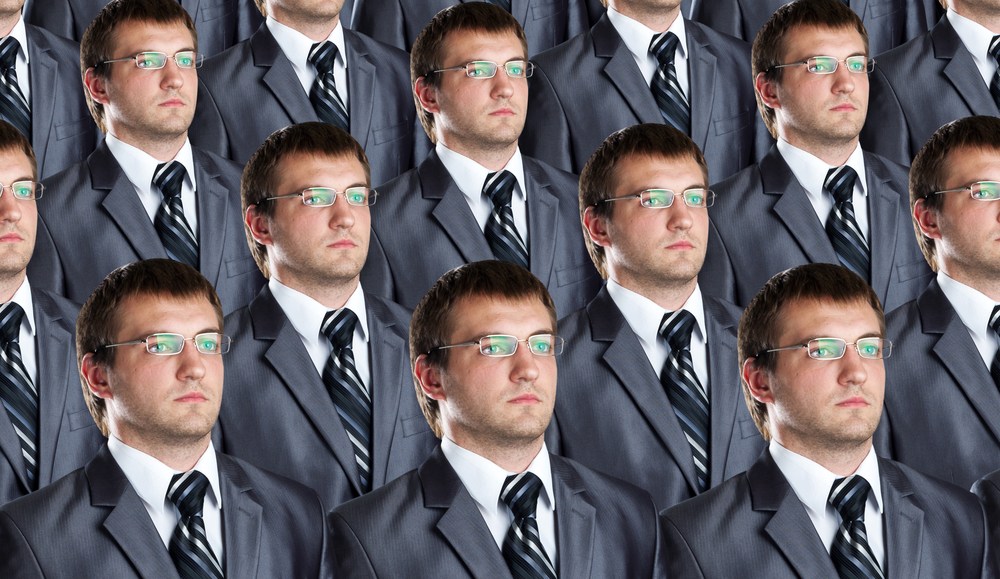 Like it or not, viral publisher Upworthy has had a huge influence on the world of online publishing in a startlingly short amount of time.

Its fusion of expertly crafted click-bait headlines and content designed to tug hard on heartstrings has proved an overwhelming success. Traffic to the 2-year-old site grew from just 2.8 million unique users in December 2012 to a whopping 70 million a year later, according to Quantcast. Much of that traffic came from Facebook and other social media sites.

Spotting that growth, opportunistic publishers have jumped on the Upworthy bandwagon, at a similarly startling rate. A huge range of copycat sites has emerged attempting to mimic Upworthy’s tactics to build audiences of their own. Even major publishers like CNN have used Upworthy-style headlines to help drive traffic to its stories from Twitter in recent months. USA Today said Upworthy was a starting point for its successful FTW viral sports site.

Underpinning the Upworthy clone economy are two forces: 1. The enormous power of Facebook as a distribution platform; and 2. The automated ad system that rewards large quantities of pageviews produced at as low of a cost as possible.

Upworthy chief exec Eli Pariser isn’t worried about competition from knock-off sites, however. In fact, he says they’re a sign his company is doing a good job.

“This isn’t something we spend time worrying about,” he told Digiday. “Our goal is to draw attention to important topics with really innovative editorial, audience development, and tech-driven strategies. If we’re doing that right, we’d expect to see other folks adopt those strategies — sometimes adeptly, sometimes ineptly. There’s no reason to sweat what others are doing.”

Here’s your guide to the array of Upworthy-tastic sites the Internet has spawned recently:

Distractify.com
Distractify’s growth in the past few months has been rapid, thanks largely to Upworthy-esque headlines such as “What He’s Doing For Paralyzed Veterans Is Remarkable. This Actor Has Melted My Heart.” The site came from nowhere to reach nearly 16 million unique users in November and 46 million in December, according to Quantcast. Its audience dipped a little to 34 million in January, but that’s impressive considering it features little more than embedded YouTube videos and photos pasted from other sources. The site is currently operated by 12 people but says it’s looking for more on both the content and business side.

ViralNova.com
Like Distractify, Viral Nova has mastered the art of Upworthy-style headlines coupled with heartwarming content. This post titled “This Dying Child Planned His Own Quirky Funeral. But That’s Not Even The Unbelievable Part” was being passed around Facebook minutes after it was posted today. So was this one titled “I Didn’t Expect A Simple Desk Lamp To Blow My Mind. But This Definitely Did.” The site’s founder, Scott DeLong, recently told the Wire that it attracted 66 million unique users in December and is operated by just three people.

Liftbump.com
Liftbump is a straightforward Upworthy clone, complete with a ridiculous domain name and posts like “He Was Famous For His Poetry And Homeless. Until A Chance Encounter With A Fan Changed His Life.” Notice a pattern emerging here? Between Jan. 6 and Feb. 24, the site attracted 5 million unique users, according to Quantcast.

FaithIt.com
FaithIt is an Upworthy rip-off with a religious slant. “What if we stopped consuming the Internet and started using it for Kingdom good?” its About Us page asks. “Whether you’re a pastor, church volunteer, stay-at-home mom, college student or construction worker, this website is your one-stop-shop for shareable content. God is awesome. Let’s let the whole Internet know it.” Not all of the content on FaithIt has a religious angle, but it does clearly covet the Upworthy style. See “I Literally Couldn’t Believe What I Was Hearing. No Woman Should Have This Conversation with a Doctor. This Hidden Camera Proves it,” for an example. In January, the site reached 21 million unique users, Quantcast says. Whatever happened to Thou Shalt Not Steal?

The Washington Post’s KnowMore
It’s not just small upstart publishers that have adopted the Upworthy model, major publishers are using it too. The Post’s KnowMore site, which features viral-friendly posts about public policy, was apparently one of its most popular blogs just three weeks after it launched. That success has been fueled by posts like “Someone’s photoshopping rainbows into Soviet propaganda, with fabulous results.”

Bonus sites:
Need more Upworthy-style content in your life? Here are some more clone sites we came across in our travels: ViralNovelty.com, ViralForest.com, GodVine.com and Funtista.com.