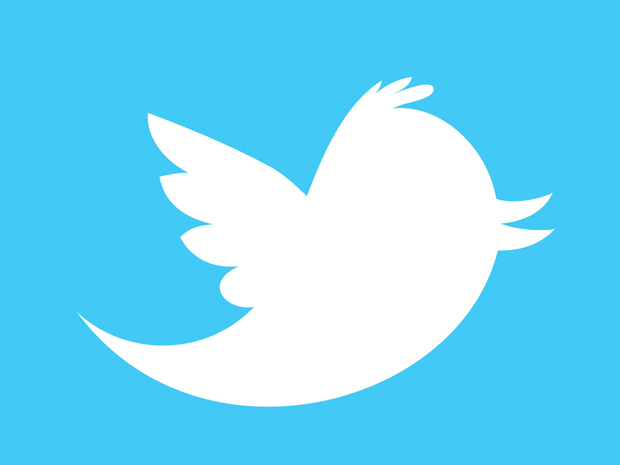 Standing Up for Your Tweet: Eighteen-year-old Emma Sullivan is standing behind her tweet about Kansas Gov. Sam Brownback, even though her high school principal demanded that she write an apology letter to the overly sensitive governor. Brownback spoke at Sullivan’s school as part of the Youth in Government program. Sullivan, who had been present when Brownback spoke, tweeted “Just made mean comments at gov. brownback and told him he sucked, in person #heblowsalot.” While she says she was joking and didn’t actually talk to Brownback in person, she does stand behind her use of the “heblowsalot” hashtag, which Brownback’s office quickly noticed in their social media monitoring and contacted the Youth in Government program. Naturally, Sullivan got in trouble at school; however, she hasn’t backed down from what she tweeted and refuses to write the apology letter that her principal demanded. It is unclear what (if any) further actions her school will take, but in the meantime she has gained herself a lot of new Twitter followers, over 7,000 to be more precise.  CBS News

Red Carpet Social Network: The rich and famous have another way to separate themselves from the masses: WhoSay.com. It is an elite social network for celebs, star athletes, and other famous people, which currently has over 900 users, including Tom Hanks, Paris Hilton, and Jennifer Lopez, to name a few. The service is, of course, invite-only, and those who make the cut have their profile custom designed and managed by the company itself. WhoSay, which was founded in March of last year and is funded by Amazon.com, talent firm Creative Artists Agency and investment companies, says it’s mission was to help celebrities and other big names fight fake social media profiles and unauthorized usage of pictures that celebrities post to Twitter. Somebody’s got to look out for the 1 percent, right? Too bad Ashton Kutcher didn’t have them managing his social media activity. The Daily Dot

Obama on Google Plus: Looks like social media-savvy President Obama is casting out as many social media lines as he can. Beyond Facebook and Twitter, Obama also has a Tumblr, and now a Google Plus account for his 2012 campaign. As of now he only has 7,350 people who have “+1’d” his Google Plus page, and a lot of the comments on there aren’t very supportive. Is this a bad sign for Obama, Google Plus or both?

Tumblr of the Day: I once saw a lone Ugg boot crumpled up by itself next to a bench on La Brea in L.A. Sad, right? Or maybe not so sad, because one less person is wearing Uggs. Anyway, check out this Tumblr for more Sad Stuff on the Street.

Old-Timey Video of the Day: It’s a bird. it’s a plane. It’s Micky the “World’s Greatest Canine Jumper”! The Daily What