The history of silent film Instagrammed 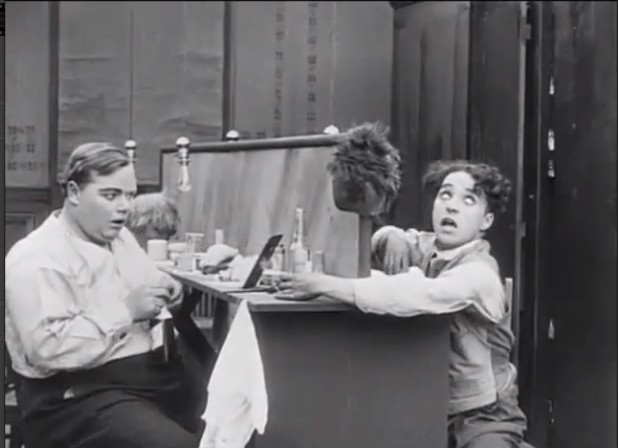 The Toronto Silent Film Festival has found a novel, tech-savvy way to market the old-timey medium: It ha turned its Instagram feed into a multimedia timeline about the history of silent film.

The festival accomplished this by somewhat literally turning Instagram on its ear. Instagram is designed for vertical scrolling. Users typically view Intsgram photos and videos by swiping up and down on their phones. So in order to mimic the feel of a timeline, the Toronto Film Festival, TSFF2014 on Instagram, rotated all of its images and videos 90 degrees clockwise and instructed visitors to turn their phones sideways and scroll horizontally. The project was completed last week and attracted more than 1,500 followers as of Monday afternoon.

It’s an inventive use of Instagram, especially considering the film festival’s website is relatively crude. The festival kicks off on Apr. 3 with a showing of “The Wind” (1928).

Videos of silent film legend Charlie Chaplin are sprinkled throughout the timeline. While there’s no need for headphones when viewing the timeline on Instagram’s mobile app, the video below does include sound.