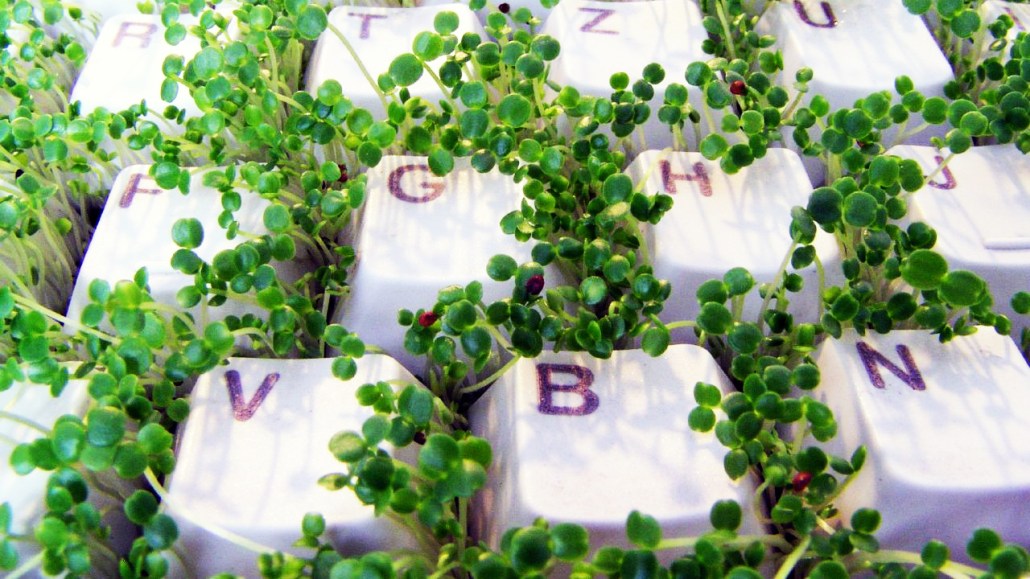 Kanye West is onto something when he warns fans, “It’s not safe for you in this zoo.” That’s a sentiment many in the digital media industry can understand. Here’s what we learned this week.

Ad tech still has growing pains.
The advertising technology industry is still young. That’s important to remember when assessing what it has and hasn’t delivered. Part of growing up will mean sorting out some nettlesome problems. One of them is what to do about bot traffic that allows the Internet ad system to be easily gamed. Another is the problem of duplication. The market is not necessarily too complex. It’s just that too many companies are too similar. And finally, while we’re at it, it couldn’t hurt to have some more diversity in the top ranks.

Native ads do too.
Publishers have clung to native ads as something of a savior. With them, publishers can charge a premium at a disastrous time for ad rates. But all honeymoons must come to an end – and this one is no different. Big pressure is coming in the form of metrics, though the question remains which metrics to use. Different publishers will put forth their own, but increasingly they seem to be expecting brands to use publishing metrics rather than typical branding metrics, which may be a risky bet. Next up: figuring out a way to scale content ads.

And real-time marketing.
Some just wish it would go away, but real-time marketing, or a semblance of it, still holds sway in marketers’ hearts. And sometimes it yields some moments of cleverness, such as Clorox’s allusion to the Yale laundry defecator. Other times it goes awry. Witness Bobby Flay going bonkers on Twitter for a yogurt brand. If brands want a lesson on how to do this right, they should check out the bike courier behind the hilarious Vice parody account.

But experimentation is the only way.
There was a time when new platforms were ignored by major marketers. That’s no longer the case. Brands have developed a healthy appetite for experimentation. Some of it — QR codes for TV spots? — seems destined to fail. Other small-scale projects are just fun and slightly weird. After all, why else would Taco Bell be on Snapchat, Burt’s Bees be making Vines of literature classics and a Denver Museum let people talk to plants through tweets? Well, there’s the PR factor. That can’t hurt.

Especially since faking it isn’t a viable strategy.
Big corporations used to be able to get away with a lot. Not so much these days. The enduring power of the Internet is has exposed companies (and people) for who they are, for better or worse. As Warren Buffett wrote, “You only find out who is swimming naked when the tide goes out.” The Redskins are finding this out with the mounting pressure to rethink its name. See also the NFL’s over-the-top attachment to Breast Cancer Awareness Month. The Web has fed grumbles about “pinkwashing,” seeing as little of the money goes to actual research.

Three Things We Didn’t Write But You Should Read

Publishers always distrust middlemen.
Some things change, some don’t. Technology platforms have established themselves as middlemen between publishers and their audience. That’s not a position publishers like to be in, never mind the kumbaya talk from Silicon Valley. Talking Points Memo editor and publisher Josh Marshall makes the case why platforms like Flipboard are a bad bet for publishers.

Pageviews suck, so get used to them.
There’s no shortage of predictions that the pageview is on the way out. We’ve said as much, although with some serious caveats. But not much changes. The problem, as laid out by Brian Abelson, an “OpenNews fellow” at The New York Times, is analytics companies don’t offer much in the way of alternatives. So for the near term at least, expect publishers to manage to what they can measure, and that’s pageviews.

Being aggressively aggregated sucks.
It’s not a good feeling for a content creator to put in work and see the value siphoned off by others. BuzzFeed has pushed the boundaries of what’s acceptable with its aggressive appropriation of the work of others. The site used to largely be a collection of popular items on Reddit, after all. One blogger chronicled how BuzzFeed ripped off his work and didn’t even have the decency to credit him.