The Hottest Agencies for Publisher Redesigns 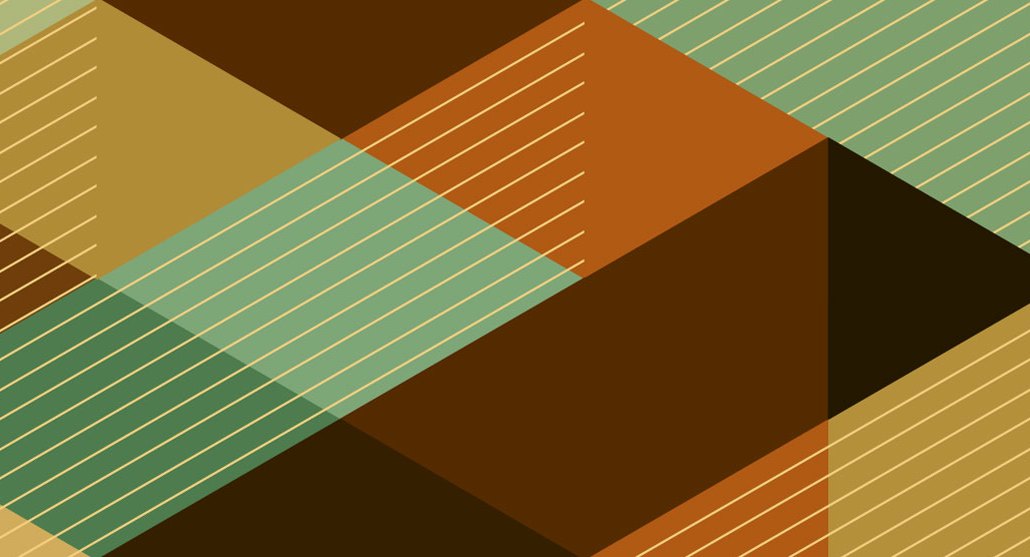 Slowly but surely, publisher sites are getting better. Last week, the New York Post ditched its messy, haphazard attempt at an online presence in favor of a visually appealing, fully responsive offering instead. It’s not the only major publisher doing so. The growth of mobile devices and the widespread adoption of responsive design is pushing media owners to move away from a “more is more” approach in favor a cleaner, streamlined, more minimalist one. At last, user experience is starting to feel like more than an afterthought.

The shift makes business sense. A glut of sites now battle for users’ attention and marketers’ ad dollars, and that’s making things like site design and user experience more important than ever. If a publisher’s site isn’t easy and enjoyable to use, consumers are increasingly less likely to stick around and use it. In a business where metrics like time-on-site and pageviews are king, it pays to get site design and functionality right.

Big-name digital shops have been helping legacy publishers figure out their digital strategies for years, but a handful of smaller, scrappier shops are carving a niche for themselves by working with smaller, digital-focused publications that are trying to reinvent digital media, not catch up with it. Here are some of the New York-based shops that are rapidly gaining a reputation for themselves by doing just that, according to publishing pros and agency veterans:

Area 17
Hearst’s digital media chief Troy Young says he likes Area 17 “a lot”. The Williamsburg shop has made a name for itself in the publishing world with its work for major brands like Billboard, Spin, Vice, Adweek and, more recently, Atlantic Media-owned Quartz. Quartz has garnered rave reviews since it launched nearly a year ago, largely for its tablet-like interface as well as its stream-based content and ad experience. Nieman Journalism Lab director Joshua Benson called the site a “technological and structural innovator,” for example. The Jury’s out on whether the Quartz approach will work, but it’s pushing the envelope.

Hard Candy Shell
The New York Post’s site screamed neglect. “They helped rescue The Post’s site, and that speaks volumes,” said one publishing exec who has worked with Hard Candy Shell. The user experience and design specialist  has also developed sites for publishers like The Wall Street Journal, Gawker, The New York Observer, New Republic, and Newsweek. Its approach is to ditch gimmicky sites in favor of ones that people actually want to use, and it seems to be working. For a small shop, Hard Candy Shell has gained a reputation as one of the top digital design firms to call for publishers that want to do digital right.

Code and Theory
Talk to publishers about the shops they would put on a short list for a redesign, and inevitably Manhattan-based Code and Theory pops up. This is thanks largely to its work for brands like Mashable, Vogue and AOL. It also worked with Vox Media’s technology-focused site The Verge, which was greeted with widespread praise when it launched in late 2011. Its work for social media-focused publisher Mashable included a complete overhaul of its site using responsive design to make both its content and its ad units accessible on almost any device. Daily Beast co-founder Tina Brown praised the firm for its “innovative creativity.”

UPDATE: A previous version of this story quoted Hearst’s Troy Young as saying he “loved” Area 17’s work. He actually said he likes the agency “a lot”.