The Onion Goes After CNN 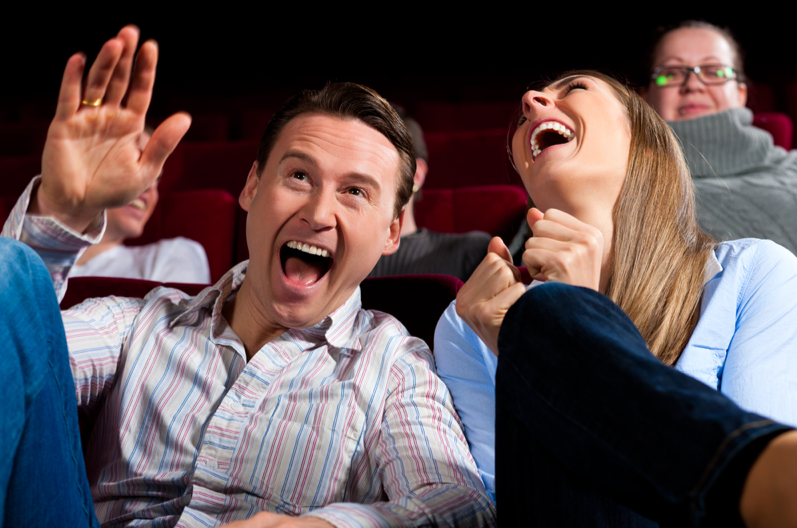 Satirical site the Onion served up a brutal piece of humor yesterday – and in the process offered a better critique of digital media than can be found in almost any legitimate news source.

A fake piece of commentary ran under the byline of Meredith Artley, CNN’s real managing editor, along with the headline Let Me Explain Why Miley Cyrus’ VMA Performance Was Our Top Story This Morning.

“It’s a good question. And the answer is pretty simple. It was an attempt to get you to click on CNN.com so that we could drive up our web traffic, which in turn would allow us to increase our advertising revenue,” the Onion wrote as Artley, trying to justify why CNN led with a Miley Cyrus article about her controversial performance at the MTV Video Music Awards on Sunday night.

The actual CNN.com headline that provoked the Onion’s ridicule was “Miley Cyrus Did What???” It ran as the lead story on the same day that Secretary of State John Kerry cited clear evidence that Syria had used chemical weapons against its own civilians.

“You want to know how many more page views the Miley Cyrus thing got than our article on the wildfires ravaging Yosemite? Like 6 gazillion more,” the Onion piece continues, not content to lay the blame solely at Artley’s feet. “That’s on you, not us.”

For her part, Artley’s taking this in stride. A CNN spokesperson told Digiday, “We’re taking it as a joke since the Onion very obviously writes spoof pieces. Meredith has been tweeting about the piece.”

To clarify, I did not write this. https://t.co/bZZo6JJ5DT But I accept all compliments and deny all accusations. Tx for the page views.

She even joked that CNN’s legal department will refrain from getting involved.

@socialnerdia @TheOnion I’m reading it as more of a joke than something to call the legal team about.

But legal action probably wouldn’t benefit her or CNN anyway. Since the Onion is a satirical newspaper, “The statements therein could not be reasonably taken as true,” according to Evans Anyanwu, principle at Anyanwu & Associates.

In Hustler magazine, Inc. v. Falwell, 495 U.S. 46 (1988), the Supreme Court held that the First Amendment provides protection against civil liability for parodies of public figures that cannot reasonably be taken as true.

“Accordingly, the Onion will likely not be in any legal hot water over this,” Anyanwu said. “This of course doesn’t mean that the Onion wouldn’t suffer any social outrage and condemnation over the piece; it just means that it is likely on sound legal footing.”