The cheatsheet for Rubicon’s IPO filing 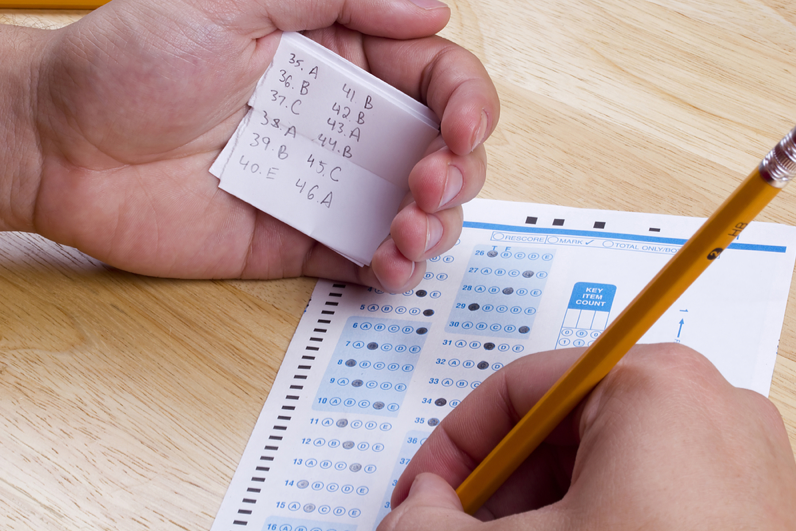 S-1 filings are long. The Rubicon Project’s is almost 200 pages. That’s a lot.

Here are 10 important facts to take away:

1. The programmatic ad company wants to raise “up to $100 million,” but it hasn’t yet set a stock price.

5. Most of the ads flowing through Rubicon to date have been for low prices. “Historically, lower value display advertising has been the largest portion of the business transacted through our solution.”

7. Rubicon cut off many partners engaged in ad fraud in 2013. “As a result of our screening and detection efforts in 2013, we discontinued relationships with a number of sellers, resulting in a decline in paid impressions.”

9. Sales and marketing was 34 percent of revenue in the first nine months of 2013.

As a bonus, here’s what we found using a textual analysis, aka ⌘+F.

Advertiser / advertisers: 89 mentions
“Advertisers are concerned about being associated with content they consider inappropriate, competitive or inconsistent with their advertising themes.”

Seller / sellers: 519 mentions
“Advertisers and sellers of advertising inventory have come to rely on a complex ecosystem made up of multiple technology and service providers.”

Automation / automated: 95 mentions
“Our Advertising Automation Cloud is a highly scalable software platform that powers and optimizes a leading marketplace for the real time trading of digital advertising.”

Fraud / fraudulent: 10 mentions
“If we fail to detect fraud or other actions that impact advertisement performance, sellers, advertisers or buyers could lose confidence in our solution, which would cause our business to suffer.”

Bots: 1  mention
“Examples of such [malicious] activities include the use of bots, or other automated or manual mechanisms to generate fraudulent impressions that are delivered through our platform.”

Google: 5 mentions
“We compete for advertising spending against competitors, including Google, who, in some cases, are also buyers on our platform.”

Real time: 38 mentions
“There are many DSPs in the digital advertising industry and they generally use real time bidding.”

Data: 287 mentions
“Buyers can execute highly automated campaigns and take advantage of unique targeting data and optimization technology that is provided by our platform.”

Agency / agencies: 27 mentions
“Typically, agencies plan and execute media purchases by interacting with DSPs through their own in-house ATDs.”