Pandora wants to ‘evolve out of’ autoplay video ads 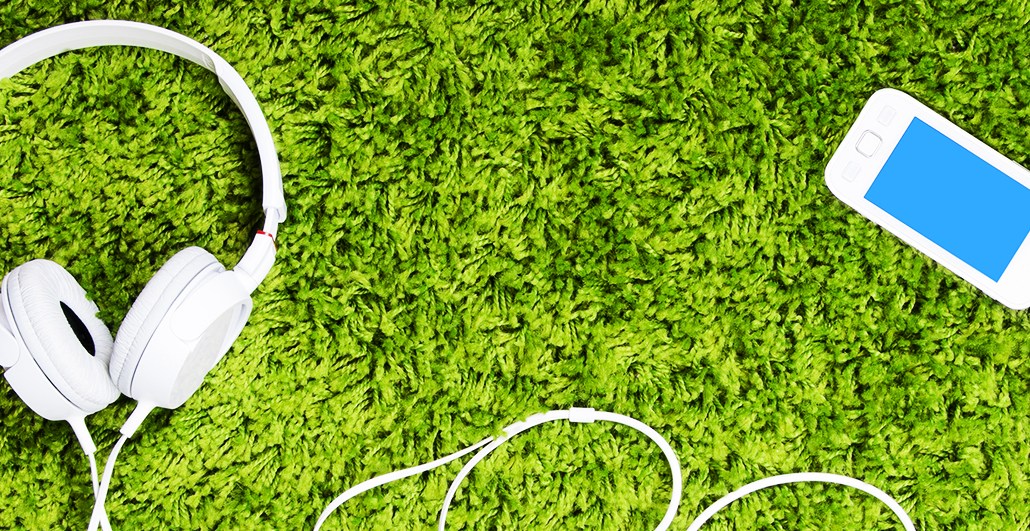 Pandora has been making acquisitions and launching new features over the past year, which hints at big changes coming to the music discovery platform.

And yet there are signs of flagging health along with the rise of on-demand competitors like Spotify and new entrants like Apple music. In February, The New York Times reported unconfirmed rumors that Pandora was working to meet with potential buyers. Pandora is the largest music streaming platform, but in last month’s quarterly earnings call, it reported a net loss of $19.4 million, down from $12.3 million in net earnings in the year-ago period.

Digiday spoke with Jack Krawczyk, Pandora’s vp of ad products, who was on hand at South by Southwest, about the company. The interview has been edited for clarity:

What’s changed most at Pandora on the ad front?
The historical context of how people listen. We were trying to do two ads every 15 minutes, but that’s not what everyone experiences. If you skip two songs in a row, if we play an ad, that increases the probability that somebody is going to stop listening. So maybe we wait a song or two. Or because you skipped twice, we’re going to play a song you’ve already told us you like, instead of going down the discovery path to find a song you might like. We’re trying to optimize for as many listener hours as possible. As you start upping ad hours, you start seeing listener hours decline.

Has ad blocking come into play there?
There are people who do block ads. It’s low single-digit percentage. There’s a certain subset of people who just don’t want advertising. So we have Pandora One: for $5 a month, people can get an ad-free listening experience. About 5 percent of our listeners opt into that. For the most part, people understand there’s no such thing as a free lunch. But you need to be respectful of their time.

So that means more video ads?
We have an autoplay product we’re looking to evolve out of. While it’s effective, it’s not the most respectful thing to our listeners. We built a new ad product called Sponsored Listening. People can opt in to watch a video up to two-and-a-half minutes long, and advertisers only pay when someone makes it through at least 15 seconds. The listener gets an hour of commercial-free listening. And there’s no dilution of their attention into hearing other ads. I don’t hear an ad for Coca-Cola and 30 minutes later an ad for Gatorade.

You guys are fully live on mobile and desktop display programmatic, too?
That’s where the majority of the demand is. We were running with ad networks for a long time. Our view is, “Let’s make it as easy to transact as possible. Bring in your own data if you want. We want to have the easiest platform to buy and we don’t care how you buy it.”

The big drawback to Pandora, from a user’s perspective, is the inability to hear exactly what you want to hear, when you want to hear it.
We gave people a reason to go to other services, because 20 percent of the time you do want to choose the album you want. By the end of 2016, we’re committed to having an ‘expanded listening experience’ by late 2016 out there, but doing it in a way that’s uniquely Pandora.

How do you grow your user base from here?
We’ve been at 80 million monthly active users, which is still an order of magnitude. But it’s really about taking that 22 hours per listener per month and expanding it. We launched Thumbprint Radio in December, which is a culmination of all your listening history over time. It’s not just your greatest hits, it’s using that to inform how we introduce you to new music.

Which means you need to grow your own music library.
Some people would say, “Just have all 30 million songs ever created and put them on your platform.” We don’t think that holds up to the curated nature of what Pandora is meant to do. One of our acquisitions, Next Big Sound, allows us to find what’s resonating with people and use that to scale what’s in our catalog. It’s how we select all of our artists for our Discovery Den here at SXSW. We had Macklemore months before he blew up.