The state of UK mobile ad spend in 5 charts 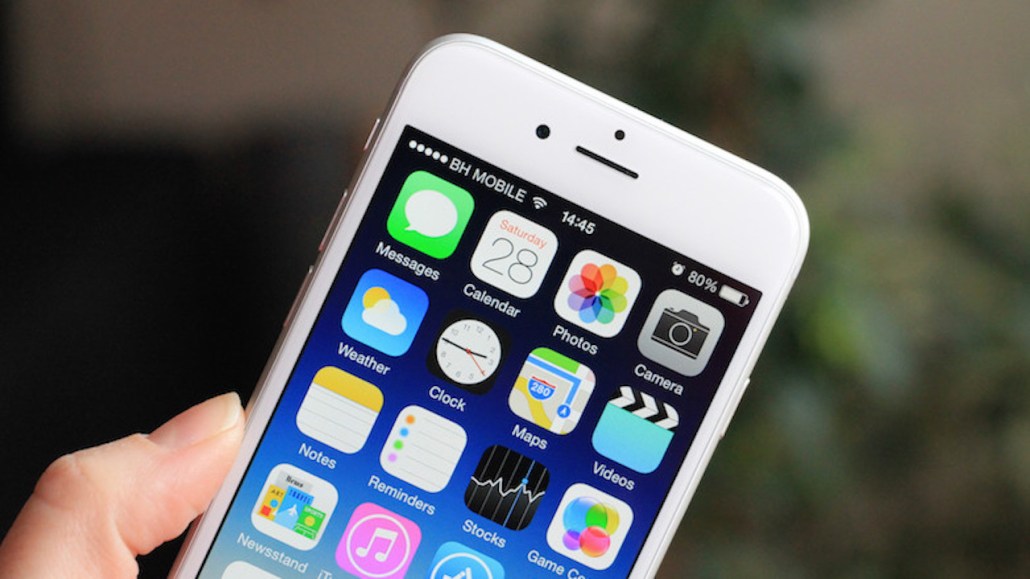 Ad spend is forecast to hit $589 billion globally by 2018. And mobile is set to be its biggest source of growth over the next two years, making up 89 percent of the $93.1 billion growth forecast.

“It’s the highest half-year growth for two years,” explained Harriet Gale, who handles communications at the Internet Advertising Bureau, the group behind the figure.

“It really shows how everything is changing. People are spending time on mobile and advertisers are following them there.”

More digital ads are mobile
Of the £4.7 billion ($5.8 billion) spent on digital advertising in the first half of this year, 36.1 percent was poured into mobile, up from 23 percent in 2014. In fact, mobile ads now make up 51 percent of display ads in the U.K. and 37 percent of search spots.

Part of the boom is down to platforms like Google, Facebook and Twitter, which have all shifted to platform-agnostic selling. Ads are no longer siphoned off to either desktop or mobile users but appear where the audience is. That’s increasingly on mobile.

By 2020, this gap will have widened to a £5.8 million gulf, with more spent on mobile display alone than on all desktop ads combined. In terms of market share, mobile will be at 44 percent by 2020, ahead of TV, print and out of home.

But the broad strokes don’t apply to all advertisers. People in the U.K. still prefer desktop for certain online activities, including learning things through how-to videos, checking email and accessing adult content.

Jonathan Barnard, head of forecasting at Zenith, said mobile search is the opposite of the interruptive formats common in other mediums. People are actively seeking products, so even though time spent there might be lower, it’s more valuable.

For him, this growth has been fueled by the rise in 4G devices, which have led to a rise in people using their phones while out and about, often during shopping trips too.

Video is booming too
While display is behind search, it has still attracted 50 percent more ad spend than than it did last year. This has been primarily driven by an interest in video formats.

Besides the roll out of 4G-compatible phones and high-speed internet, studies have shown that mobile video is seen as more immersive by consumers than TV, meaning they devote much more attention to it.

On the back-end, this increase has also been driven by new video programmatic capabilities from platforms like BrightRoll and LoopMe. And it helps that advertisers can deliver videos on a bigger space, with larger screens and “phablets” (phone-tablet hybrids).

But people will spend more time with TV
Worldwide, Zenith predicts that mobile spend will grow 36 percent every year until 2018. While mobile is set to leapfrog TV as the biggest receiver of ad dollars, consumer behavior shows that the medium is far from dead.

In 2018, Zenith forecasts U.K. consumers will almost double their time spent on mobile, at 147 minutes every day. Desktop will fall to 83 minutes; however, the average person will spend 214 minutes watching TV daily, only two minutes less than 2016.

Zenith’s Barnard said TV remains a relaxed, high-impact environment for advertisers. “It’s still the only way they can get very high reach across the whole population with a small number of ads,” he said. With any other medium, advertisers risk overlapping audiences and targeting the same people. “Ten percent of people you reach might have watched it 15 times and are sick of it,” Barnard added.