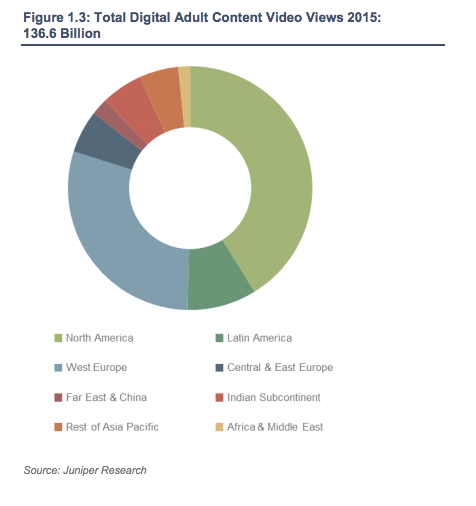 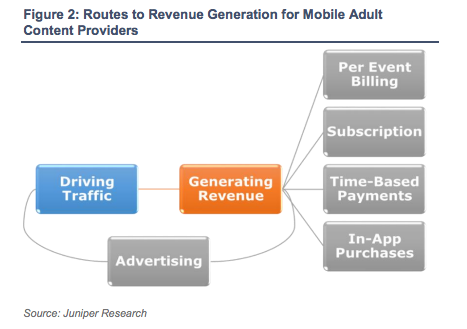 The growth in mobile video use is also notable. Juniper Research found that, globally, people who watch adult content on their phones will see an average of 348 videos this year — which may explain to some horrified New Yorkers why they seem to see more dudes watching smut on the subway than ever before.

One factor driving the boom is better video quality: “Larger screens on mobile devices are making it more convenient to access these videos,” said Foye. Over half — 51 percent — of adult video views will take place on mobile this year, up for 48 percent last year. Mobile adult subscriptions will reach nearly $1 billion this year; while mobile adult content and services overall will hit $2.8 billion. 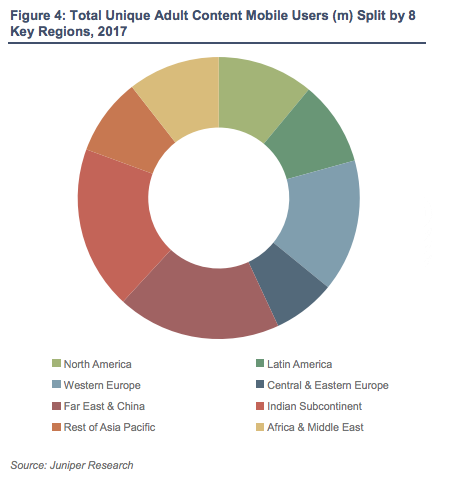