Rovio, the company behind ‘Angry Birds,’ changes how it monetizes mobile gaming 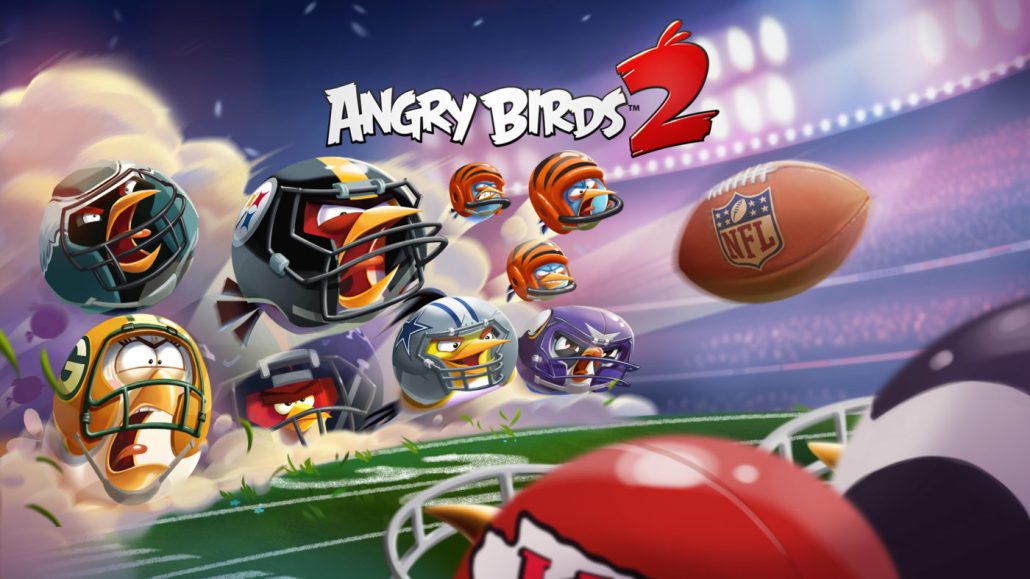 The resurgence of the “Angry Birds” brand several years after the best-selling mobile game’s debut has prompted a change in how its parent company Rovio monetizes the latest iterations in the series.

Rather than continue to prioritize producing one-off, custom versions of the “Angry Birds” games for brands, the developer is turning brand partnerships into something more long term. Rovio wants more brands to spend on “live integrations,” the developer’s term for putting brands into its existing “Angry Birds 2” and “Angry Birds Evolution” titles.

“We used to have the premium activations like the ‘Angry Birds Star Wars’ game, whereas what we’re doing now are these timed events in the existing games that incorporate the brands,” said Miika Tams, vp of games at Rovio Entertainment.

It’s difficult to sustain awareness for games, and it’s hard to make money from the free-to-play model, said Tams, unless developers can populate their titles with “new stories and constant updates” that keep people coming back.

By incorporating brands into its existing titles, Rovio can potentially strike more partnerships and consequently make more advertising revenue without the burden of having to produce full games for clients as it has done in the past. In the three months leading up to September, Rovio generated €64.3 million ($79.8 million) from advertising sales and in-app purchases, compared to the €40.1 million ($49.7 million) it made over the same period in 2016.

While Tams would not reveal what other brands Rovio is working with, he said the company would look to use future partnerships to piggyback on the hype for big events in 2018 such as the World Cup and summer blockbusters.

Rovio tried to tackle the freemium space in 2013 when “Angry Birds” was the hot property in the gaming space and the company’s valuations were at their peak. But newer brands “Candy Crush” and “Clash of Clans” exceeded the popularity of “Angry Birds,” pushing Rovio to adopt the microtransaction business model and regular updates those rival titles pioneered.

The switch had an immediate impact on Rovio’s fortunes last year, increasing sales at a rate of around 90 percent in the first and second quarters. In the third quarter, revenue from its games jumped 40 percent year over year, buoyed by better monetization of its top games, the company said at the time. Despite the growth, financial analysts have questioned whether Rovio can keep making money from the “Angry Birds” game as well as find alternative sources following the company’s initial public offering last year.

For now, the business is focused on the “Angry Birds” brand and getting in front of brands, Tams said, adding, “There’s a risk involved in the strategy — as there is with anything you do in such a competitive space — but Rovio believes we’re doing the right thing when focusing on the live integrations with the brands.”