Reality check: robots will not be writing the news 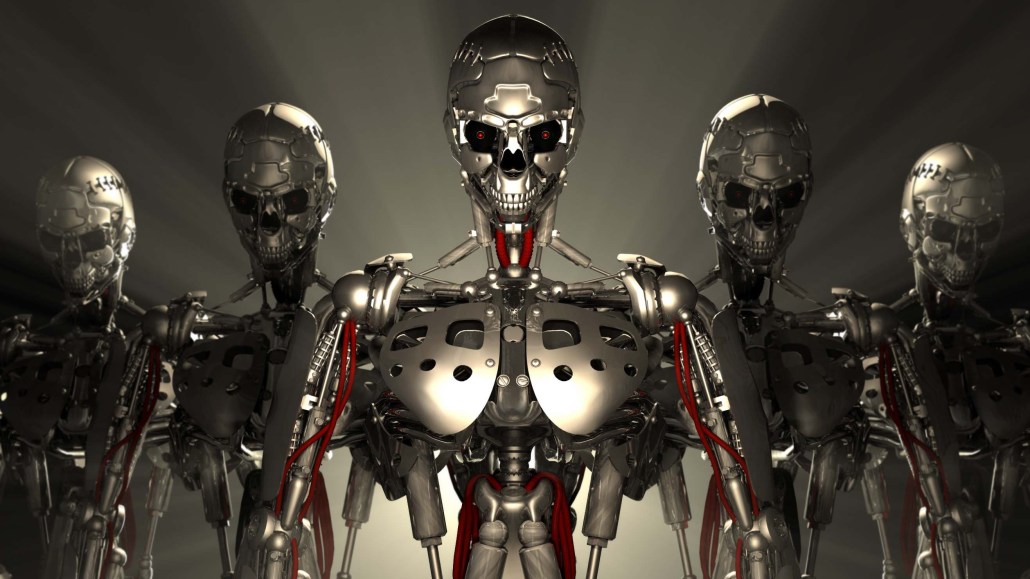 While there’s a lot of fear and optimism about where robo-reporters could take journalism, mostly there’s hype. Kristian Hammond, co-founder and CTO of artificial intelligence firm Narrative Science, said in 2011 that, soon, over 90 percent of news would be written by algorithms. He also predicted that a computer would win a Pulitzer Prize within five years.

That, however, seems unlikely. Algorithms reporting may work well for reporting stories in data-heavy areas like crime stats, sports and financial news, but they’ll have a much harder time writing compelling stories about movies, art and people.

“I think it’s overblown. What you’re seeing is a combination of startup-company brashness and journalistic angst combining into a bit of a freakout,” said Matt Waite, a professor at the University of Nebraska-Lincoln.

And yet, robotic reporting has been something of a siren call for both cash-strapped publishers and their overworked reporters. For journalists, plugging in data and algorithms to write paint-by-numbers stories frees them up to cover bigger, more interesting assignments. Robot reporters also make sense on the business end: By using software to create content, publishers get lots of cheap monetizable content without having to employ any more expensive humans.

For its part, Forbes has since 2012 used software from Narrative Science to produce 200-word summaries of company earning’s previews. More recently, the L.A. Times started using Quakebot, its custom algorithm, to report on earthquakes. The Guardian has also experimented with building its own article-generating robot.

Based on some of Narrative Science’s output on Forbes, however, its founder’s predictions will most likely not be quick to materialize. Not only are the Forbes robotic earnings reports a drag to read, but they also don’t perform very well. The most recent Narrative Science story, about analyst expectations for Gamestop’s fourth-quarter earnings, got only 62 views since being published a day ago. Compare that to another recent story about GameStop that got over 20,000 views.

As the rest of the output performed just as dismally, it’s clear that Narrative Science isn’t going to put any journalist out of a job anytime soon.

These performance issues are in large part why the publishers using algorithm-based reporting so rarely disclose it to readers. “There’s a stigma. Certain news organizations are afraid that if people realize that they’re using a bot to generate stories, [the readers] are going to feel tricked,” said Waite. “It’s going to devalue the brand and hurt their product.”

On the other hand, Waite pointed to the L.A. Times Quakebot as an example of robotic reporting done right. Because the L.A. Times relied on a computer, not a human, to write  stories, it’s able to publish quickly and at the point of maximum interest. “Quakebot hit precisely when it was most needed,” Waite said.

For Narrative Science, though, the future is broader than just news — despite its founder’s grand predictions. While the company was born out of the Northwestern University journalism program, journalism has taken a backseat at the company. A company spokesperson said by email that Narrative Science’s focus has shifted away from publishing towards financial services, marketing, advertising, insurance and government.

It appears we will have some time before our robot-journalist overlords arrive.