How readers feel about native ads in 4 charts 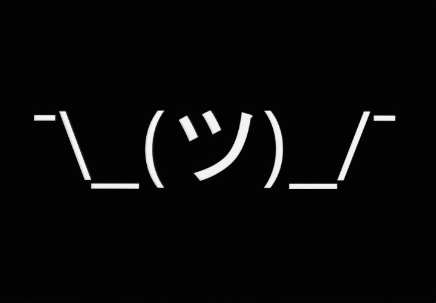 Publishers may be having a love affair with sponsored content, but what about their readers? Three recent studies provide new insights into how readers perceive the native ads that publishers are so enamored of. Turns out, it’s a bit of a mixed bag.

Native-ad effectiveness depends on focus of the site
The IAB and Edelman Berland’s July 2014 report on sponsored content shows engagement is higher on business- and entertainment-oriented sites than on general news sites.

The survey of 5000 U.S. Web users found that only 27 percent of general news readers agree that sponsored content adds value to their experience of a site, versus the average of 38 percent for overall respondents across categories.

General news readers consistently saw sponsored content as less favorable and less likely to result in positive brand uplift for the brand or publisher, as this chart shows. 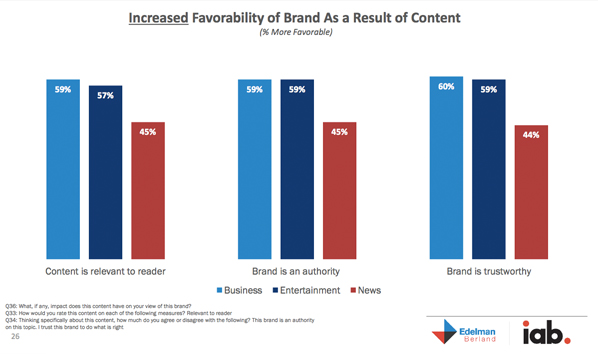 Reputations count on both sides
Native-ad effectiveness depends on the reputation of both the brand and publisher. The IAB’s report shows news publishers see more engagement when they work with familiar and trusted brands. The corollary to this, however, is that native advertising is less effective for generating new brand awareness. 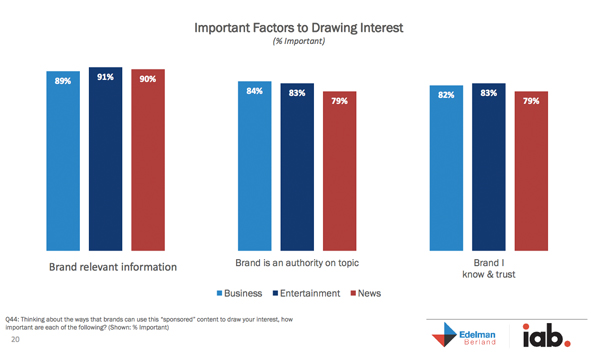 Local attitudes matter
Brits prefer longer headlines than Americans. According to Polar’s U.K. native advertising benchmarks, 60-80-character headlines achieve the best click-through rate, whereas U.S. readers prefer 40-60-character headlines. Another surprising statistic from the same report: Readers outside of London are twice as likely to engage with a native ad versus those in London.

Eggheads are less likely to click
A survey of 542 Web users conducted by Contently brought up a few interesting insights on how sponsored content is perceived by readers, broken down by education level. The research suggests better-educated readers are harder to get clicks out of — and gain the trust of — as the following charts demonstrate.