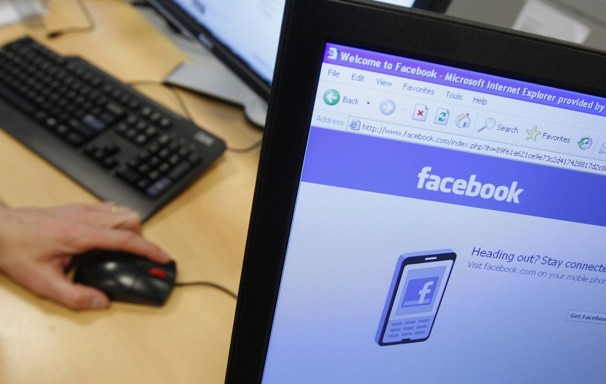 Quitting Facebook: Here’s another account of someone taking on the challenge of getting off of Facebook. As Sam Laird explains in this Mashable article, he is not by any means a Facebook hater, but decided to quit as a social experiment. Laird has been off of Facebook since July and says that he hasn’t felt a real need for Facebook socially, but he has noticed certain things that he misses, like the ease of communication with others. On the up side, Laird reports enjoying the new free time he has now that he is Facebook-free and, therefore, spends much less time on his computer. Laird says he will continue to stay off Facebook but acknowledges that he will probably eventually reactivate his account. His final conclusion from his experiment is this: “Facebook has become so ingrained in human life that it’s kind of like religion in a way. You can partake or not partake as much as you like, but the thing itself isn’t going anywhere. Your choice won’t change anything in the bigger picture, but I’ve found it fascinating to explore the differences in my own life.” Mashable

2011 Internet Stupidity Review: Which social network has the dumbest users? According to Gawker, the winner this year is Facebook. Check out Gawker’s review of what Google, Twitter, and Facebook users talked about the most and see why Facebook had the dumbest users this year (hint: the top Facebook status update this year was “lms,” as in “like my status”). Gawker

The Year in Tweets: OK, last “Year End” list, I swear. Here are the 50 funniest tweets per HappyPlace. Worth reading through for a good laugh and to find new funny people to follow. HappyPlace

Video of the Day: Oh, modern love. Watch this video of entrepreneur and techie Timothy Tiah proposing to his fiancée-to-be Audrey using flashcards with memes.  It’s nerdy and sweet. The Daily Dot