Do publishers need a WhatsApp strategy? 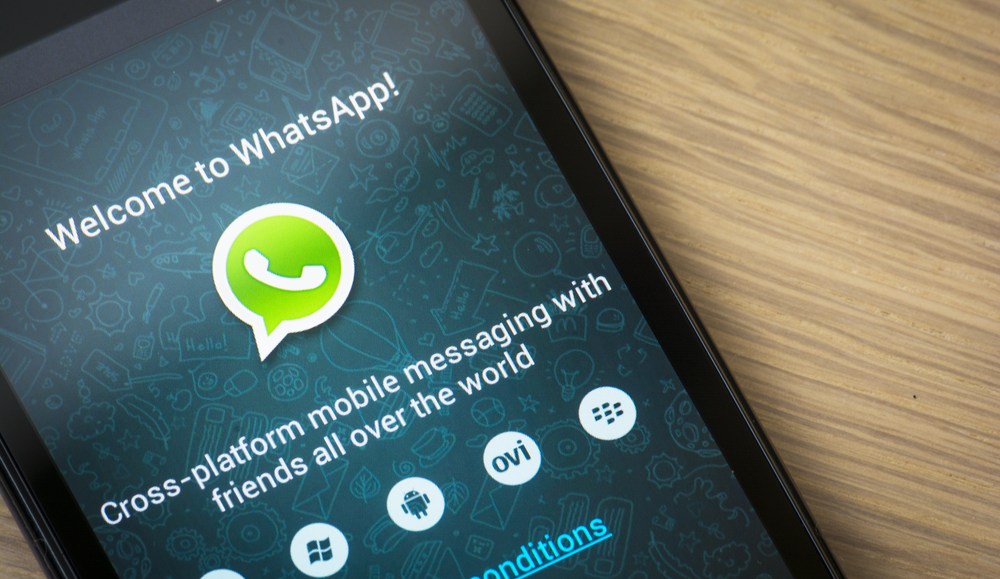 WhatsApp, Facebook’s bold $19 billion splurge, may be best known as a cross-platform instant messaging service for smartphones. But it could also become an invaluable distribution tool for publishers.

The app, which lets users send free short messages to friends, boasts 450 million users, roughly 70 percent of whom use it daily. While that number is far eclipsed by Facebook’s 1.2 billion monthly active users, it’s more than double that of Twitter, which says 200 million people use it each month.

At first glance, a personal messaging service would seem like an odd fit for publishers. Public social platforms — think Facebook and Twitter — are where the real action is. Only that’s not really the case. Email is still how a lot of content sharing gets done. Think of apps like WhatsApp and its brethren Line and others as the next evolution of email and texting. Sure, most of the sharing is of the personal variety, but that’s not to say there isn’t content being shared.

WhatsApp offers publishers a way to get their content shared easily by embedding a WhatsApp button in their mobile apps. Case in point: BuzzFeed president Jon Steinberg told Recode that its WhatsApp button has become an increasingly popular sharing option for readers (though not as popular as some might think).

Shazam, an app uses smartphone microphones to help users identify songs they hear, has seen similar growth with its own sharing numbers. The company told Digiday that WhatsApp makes up more than 10 percent of its total sharing activity, making it roughly as popular with users as sharing via SMS.

In a similar vein, photo-editing startup Aviary said in December that people were sharing almost as many photos to WhatsApp as they were to Facebook and Instagram. The company said that WhatsApp “barely registered” with it at the same time in 2012. What’s more, all of this activity has taken place even as WhatsApp was keeping the existence of its sharing button relatively quiet.

Still, WhatsApp is not without its limitations. For one, when people share to Facebook and Twitter, they’re typically sharing to a large number of people. The situation is different with WhatsApp, which people use to share with smaller groups or individuals. This could potentially limit the amount of referral traffic publishers see from WhatsApp even as the app continues to add more users.

“WhatsApp’s core functions are messaging and chat,” he said. “Unlike Facebook and LinkedIn, there’s not much of a feed to the app. No one shares to WhatsApp the same way they would share to Facebook.”

In other words, WhatsApp, despite its growth, is still beholden to how its millions of users end up deciding to use it.