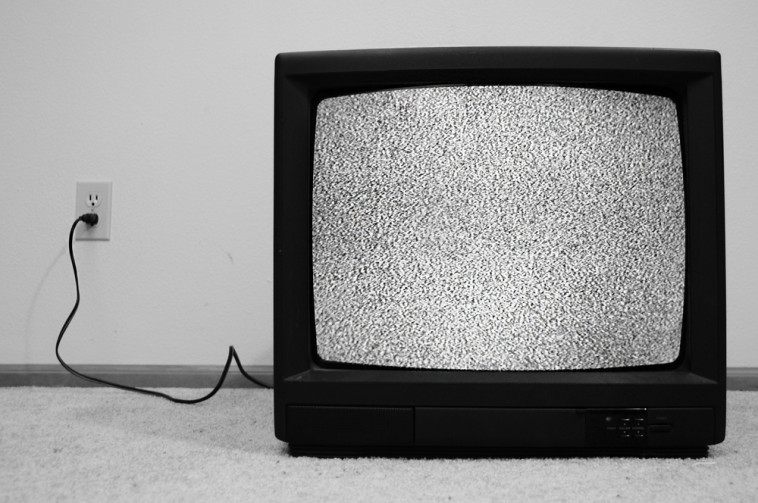 For digital publishers burned by sinking display ad revenue, video is the next great hope.

Publications like Mashable, Business Insider, Vox Media are all giving video a go, building their own video units and cranking out content in an effort to go from being simple text-based publishers to something far more ambitious.

Unlike desktop and mobile display, video holds the promise of high ad rates — up to 10 times higher than banner ads — and higher valuations for the companies investing in it. But while many publishers are chasing video’s promise, it is unclear how many of them can grab the brass ring.

“If you’ve started a business around more of a text model and you’ve hired people who are good at text, you have to adjust to a different way of storytelling,” Forrester analyst Jim Nail said.

The problem is, video isn’t easy. It requires significant internal resources, scale that is hard to achieve and, perhaps most significantly, a consistent audience. Advertisers want predictable viewership, not viral one-offs followed by complete duds. Thus, the experience of building out a video business has been marked by fits and starts.

Mashable, for example, has gone from writing about social media in 2005 to making explainer videos about issues like net neutrality and the Ukraine crisis today. The evolution makes sense. It closed a $13 million funding round in January, premised on expanding its editorial mission to new coverage areas.

Business Insider is another well-funded publisher — $30 million in backing since 2009– that has zoomed in on video, with a nine-person video team that produces roughly 15 videos per week. Its early efforts floundered. The initial video strategy was focused on live-video shows with BI reporters. But it quickly realized that there is no demand for that kind of programming, considering how much freely accessible financial news there already is from the likes of CNBC and Bloomberg.

“What we realized was, this was bad CNBC. We could get as good as we possibly can get it, and we would still be bad CNBC,” Business Insider CEO Henry Blodget said in January. Business Insider has changed its video model since then, focusing less on business and more on buzzy, offbeat topics.

Yet both Mashable and Business Insider still suffer from consistency issues. Some Mashable videos, like this one about Bitcoin, have gotten over 100,000 views, while others barely get a tenth of that. The same goes for Business Insider, which has a video team of nine people. While a recent video about buttered coffee got 50,000 views, another one about “How to Maintain the 10-day beard” has just 716 views as of the time of writing.

“It certainly helps you plan more when you know you have a built-in audience that’s going to drive a steady amount of viewership. We don’t necessarily want to advertise around just virility,” said Jordan Bitterman, chief strategy officer at Mindshare, a marketing and advertising agency.

In other words, if publishers want to attract big marketing dollars, they have to deliver not only large audiences, but consistent ones. And neither is always easy for text-first publishers to pull off.

“For publishers, video is like text: there are hits as well as underperformers. The key is to keep at it – and improve the product based on continued learnings,” said Pete Spande, cro of Business Insider.

There is hope, however. BuzzFeed, for example, tapped online video pioneer Ze Frank to run its video operation in 2012. Since then, Frank has built 40-person LA-based operation that churns out roughly 25 videos a week. And the audience is there, too: BuzzFeed’s YouTube videos have been viewed over 917 million times so far.

“[The idea] was do on YouTube what we had done on Facebook and Twitter with BuzzFeed proper. In about a year, we went from having no video to doing about a hundred million video views a month,” BuzzFeed CEO Jonah Peretti said during a Q&A session with Hearst digital president Troy Young on Monday.

Vox Media, which runs enthusiast sites like SBNation, The Verge and Polygon, has been similarly successful, in large part because, unlike Mashable, Business Insider and BuzzFeed, video has been core to its mission since the beginning. “We wanted our sites to be born with viewership at their core as much as readership,” said Vox Media creative director Chad Mumm.

The company’s 40-person video team churns out more than 200 videos a month from its New York studio, earning its six properties tens of millions of views on YouTube. But Vox Media’s videos aren’t a mishmash of loosely related viral content. Through franchises like On The Verge and Polygon Live, the company is building real franchises with active, engaged audiences.

“Whether it’s video or just blogging, if it has a connection with audiences, we’re interested. We don’t buy a video strategy — we buy an audience strategy,” Mindshare’s Bitterman said.