Publishers use Cannes Lions to reassert their influence 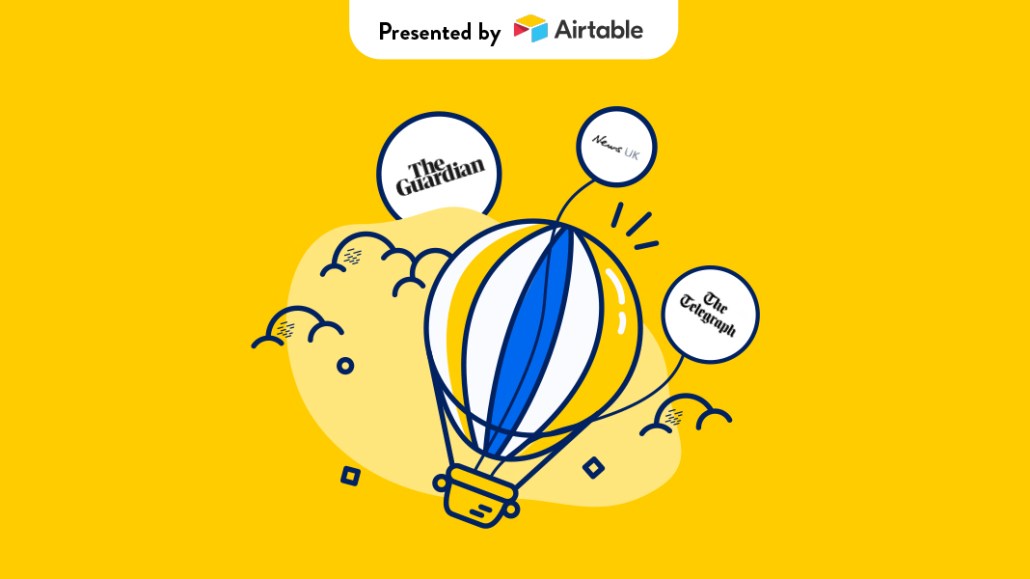 The agency and ad tech vendor presence may be more muted at Cannes Lions this year, but publishers are seizing the opportunity to reassert themselves — and there’s no better place to do so than at a festival packed with global chief marketing officers who are looking to use first-party data in brand-safe, privacy-friendly ways.

Publishing executives have been out in force this week pitching marketers on new audience data-targeting opportunities. First up: alliances.

Despite previous setbacks, European publishers remain committed to alliances to help them compete with Facebook and Google for ad revenue. The Guardian, News UK and The Telegraph unwrapped another this week during the festival, the latest publisher alliance from the U.K. in the past six months.

The Ozone Project, as it’s called, is pitched as a way for agencies to match their own customer data to the publishers’ combined 39.4 million unique users with a single point of contact. A centralized team will run sales for the platform, with details to be confirmed later in the autumn when the platform rolls out.

Speaking to Digiday at the festival, Dominic Carter, group chief commercial officer of News UK, stressed that publishers need to work together while avoiding past mistakes.

“There are steps we can make to start to bring back a more sustainable news business in the digital space,” he said. “A lot of it rests with being collaborative with each other rather than spending our lives competing with each other, because that’s not where the competition is.”

Carter has previously called for publishers to stop fearing the duopoly and assert themselves. “We must treat them with respect for the brilliant propositions they have, but we, too, need to be proud of what we do,” said Carter. “We have real relationships with consumers in a different way to a platform, and we haven’t perhaps valued that as much as we could so have been overreliant on some of the platforms in the past.”

News UK executives also have been using Cannes to pitch their own tool, News IQ, which connects advertisers’ first-party customer data with that of News UK’s across its properties that include The Sun and The Times of London newspapers and radio station TalkSport.

The goal is to move the ad industry away from “mediocre” measurement proxies like click-through rates by using the media owner’s analysis of people’s emotions, said Ben Walmsley, digital commercial director at News UK. News UK says it will let brands create custom audiences based on their emotions, attitudes and preferences, as determined by their on-site behavior.

The tool was informed by a study undertaken by Paul Dolan, professor of behavioral sciences at the London School of Economics, of 600 readers of The Sun and the Times, who were exposed to content designed to elicit specific emotions alongside video advertising. The upshot was that consumers are more likely to engage with ads that appear near content that strikes an emotional chord.

News IQ is also being rolled out in the U.S. by News UK parent company News Corp with media buyers including Dentsu Aegis Network.

Agencies will always welcome genuinely new data propositions that can give them access to big audiences. But publishers also need to be careful not to confuse the market with conflicting propositions. News UK pitching its own product while being involved in the data-led publisher alliance risks confusing some buyers while cannibalizing each proposition, some executives attending the festival said.