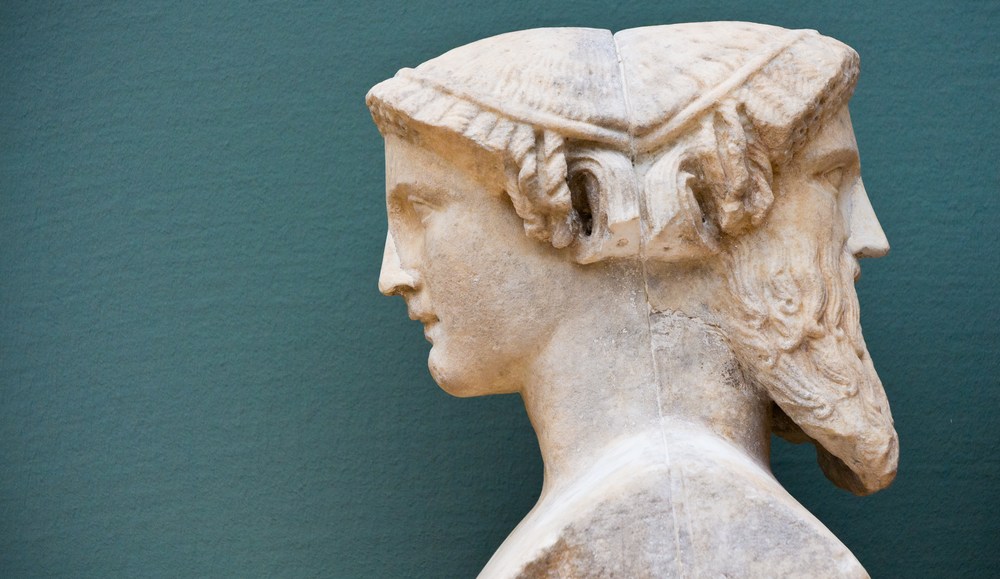 Publishers are starting to realize what platforms like Twitter and Facebook have known since the beginning: When it comes to mobile, giving users the best value means a mix of original content and aggregated fare.

BuzzFeed said on Thursday that it plans to create a standalone app just for its news content, which would be separate from its existing mobile app. The twist, however, is that the app will feature not only BuzzFeed’s own content, but a separate curation layer that links to important stories produced elsewhere. And BuzzFeed isn’t alone. The New York Times made a similar effort with NYT Now, which both combines original NYT content with “curated ” stories from other sites, a feature it calls “Our Picks.” Likewise, News Corp plans to take a similar approach with its own upcoming news app, which will combine original reporting with curated content from its many properties.

“It’s pretty odd at this point to imagine a reader only wants stories from any one news organization,” said Ben Smith, editor-in-chief of BuzzFeed.

The curation-meets-original content approach is an important shift from how most publishers have approached their app strategies so far. Most publishers have treated their mobile apps as separate vessels for their existing content, which is a logical, but not particularly prescient approach. Just like the shift from print to digital demanded a new approach to content, the shift from desktop to mobile means optimizing not just for a new form factor, but new consumption habits as well.

The big problem with most existing app strategies is that they’re invariably self-serving. Conventional wisdom about how people read on the Web suggest that people don’t care much about where their news comes from. The news itself has become commodity, meaning that the value of an incremental update is shifting away from what the news is and towards how it’s delivered.

“As mobile becomes so much more important for traffic and revenue, you’re going to see some very aggressive tactics by publishers to gain more marketshare,” said Steve Goldberg, managing director at Empirical media. “And homescreen presence and better user experiences are what’s going to drive their shares up,” he said.

Yahoo News Digest, for example, doesn’t just give users the day’s top stories, it also summarizes them in a mobile-friendly way. Similarly, the value of news curation apps Breaking News and Circa isn’t only in the news they deliver, but also how quickly they can get that news to mobile readers. Other news apps, like Inside.com, are just in the business of aggregation.

The ideal mobile value proposition for traditional publishers, in comparison, is a combination of snackable mobile-friendly content alongside a curation layer that surfaces the stories publishers think are most important — even if those stories don’t come from the publishers themselves. If Twitter is a newspaper, these apps are more like Reader’s Digest.

“Twitter has a beautiful aggregate voice of the crowd,” Goldberg said. “But an app from one of these competitors has an editorial voice, and people sometimes prefer that to the voice of the masses,” he said.