How Publishers Hope to Close the Mobile Revenue Gap 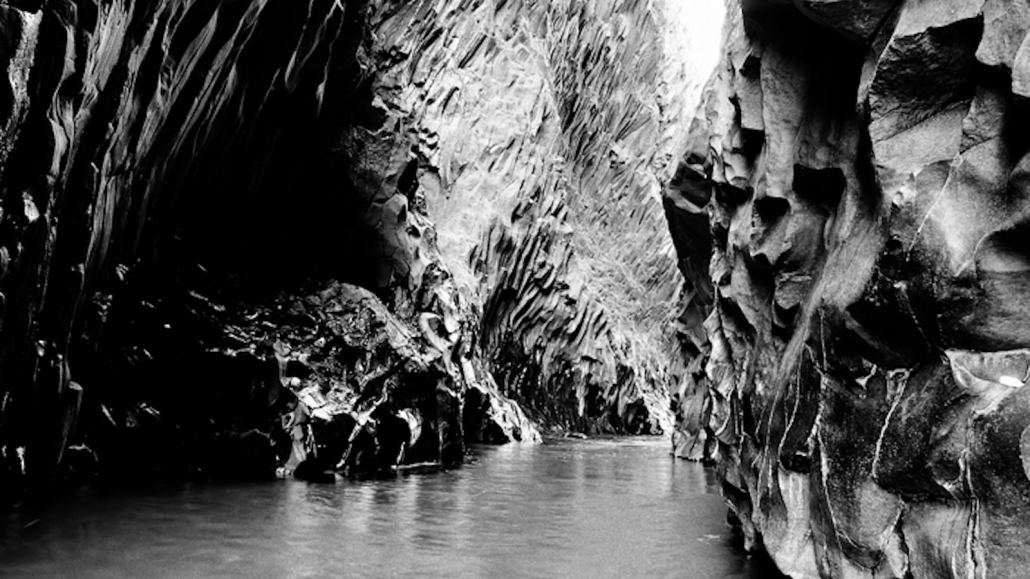 Mobile is rising fast as a traffic source, with publishers reporting anywhere from 30 percent to 50 percent of their overall traffic coming from mobile. The problem is mobile ad rates are still a fraction of what they are for desktop.

We asked several publishers at the Digiday Publishing Summit in Miami this week how big the mobile revenue gap is at their publications – and what they’re doing to close it. Here’s how they answered:

Scott Havens, president, The Atlantic
Roughly 30 percent of our traffic is coming through a mobile or tablet device. And less than 10 percent of our revenue is from mobile or tablet devices/platforms. Clearly, there’s a gap there. It’s traditional for the industry to be a little behind the user-consumption patterns. This isn’t shocking. We’re doing a couple things to close that gap. One, we’ve extended native platform to all mobile devices. Native does work well for mobile versus little banner ads at the bottom or even interstitials. We’re working to create different types of display ad units that are more native to the platform. So maybe an in-between swipe versus the banner ads. We’re looking to extend video to the platform. Pre-roll is one of those areas right now where demand clearly outstrips supply. So if we could get that out, which we’re currently not doing, that will open up new revenue streams on mobile for us.

Peter Cherukuri, svp of advertising and business development, Politico
The mobile gap at Politico is that about a third of our traffic is coming through mobile, but it’s a small percentage of our total revenue. Our strategy around it is that we’re getting better ad units. So partnering with Pictela on some of their custom ad executions/mobile executions. [We’re] coming through a little bit more of sponsorships. And the third is using the platform for native.

Adam Solomon, vp of digital ad products, Time Inc.
It’s a big gap. I don’t know on a percentage basis, but we’re closing the gap by trying to sell at scale. We can’t sell by brand anymore. We have to sell at scale, and the typical progression right now is that we’ll sell a print program at a certain dollar amount and a digital program at a smaller amount. And there’s a mobile program which is a subset of the digital. And it gets smaller and smaller, and you end up with like $20,000 mobile buys, and that’s not just scalable or sustainable. You have to sell differently, so we’ve brought on mobile sellers to specifically focus on mobile at scale.

Brian Danza, chief technology officer, Daily Caller
We get 20 percent of our readership on mobile, and 98 percent of revenue is desktop. We’re trying to revamp all of our mobile apps, and come up with a true responsive design, and sell packages direct to make up for the gap, covering especially mobile.

Kevin Gentzel, chief revenue officer, Washington Post
We are experiencing extreme growth in both mobile content consumption as well as mobile advertising investments. And what you’ll see more from the Washington Post as we evolve more in this mobile world is our newsroom telling stories that adapt to the specific device or platform. And you’ll start to see advertising intelligently adapt to the mobile storytelling in new, unique and powerful ways.

Neil Vogel, CEO, About.com
Mobile, not including tablet, is up to abut 30 percent of traffic. As for monetization, maybe half to two-thirds of that, depending on channel. Mobile is clearly an area of focus for us, and we are working hard on creating mobile ad products that work for advertisers, which really was not a focus prior my arrival. This will help. Video is part of the answer, too, and we will be making some announcements soon about our retooled video creation efforts. We are also pretty excited about responsive, which I am sure you are hearing a lot.

Mike Cole, sales and strategy, Reddit
Right now, our mobile platforms are all user-based. So there’s baconit, alienblue, about five or six really good mobile platforms that users have created. We have some in-house, like ireddit. But we’re so focused on making the site as awesome as possible, it’s just kind of sitting there. We’re looking at ways to close that gap. We’re aware of a gap, and in the process of trying to figure out what we’re going to do about that. There are so many different potential avenues at Reddit, that it’s tough to be able to pick one out and apply that.