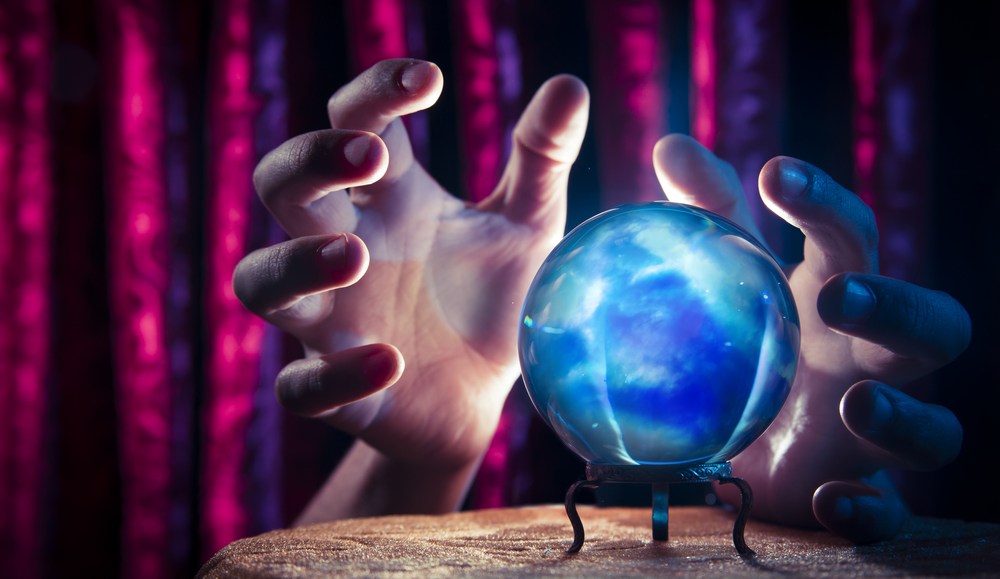 The biggest players in online publishing converged in Barcelona this week at the Digiday Publishing Summit Europe to discuss the future of the media industry. Executives from BuzzFeed, Forbes, The Huffington Post, Hearst Magazines, The New York Times and others are on hand to share case studies from their recent experiments embracing digital.

We took the opportunity to ask a handful of attendees one simple question: What’s next for native advertising as more publishers adopt it as part of their models?

Sebastian Tomich, vp of advertising, The New York Times
Brands are jumping into native because they feel like they should be. The focus right now is on how integrated can you be into the site rather than “how effective is my brand advertising.” Native next is all about native as great brand advertising. Brands are going to get a lot better. Rather than at the end of the campaign giving a 90-page report of page views and social shares and referrals, it will be up front stating “this is my goal.” And then A/B testing their own platforms with the same content. Clients are going to get more sophisticated on the back end. It will be the end of brand as media company and more as brand as great brand advertising.

Tessa Gould, director of native ads products, The Huffington Post
Next for native is being able to use other ad technologies to make native smarter. At the moment everyone is creating content and talking about social actions. But how do you go about retargeting the people who view the native ad elsewhere with banner ads and actually converting them into customers?

David Moynihan, editor, Digital Spy
Native remains really interesting but scalability is an issue. Say you’ve got a brand that publishes 50 pieces of content a day. What portion of that are you happy to allow to be native? Probably three pieces at most? So you immediately hit a finite limit problem. You can only do so much native. If it’s too much, it becomes pollution. What you then start to look at is really major native partnerships that aren’t just a single article on a single page, but part of a long-term partnership around a really interesting content theme or franchise. A genuine feature that lives and breathes over months, rather than one small piece on a site at one time.

Steve Edwards, digital sales director, Hearst UK
My main thing is about control. Native will continue to develop along the lines it has. Increasingly it’s about publishers taking control of the message and advertisers and brands coming along with us. Getting distribution right and getting measurement metrics right, how we actually measure success. How we can create work that is as good as the editorial that surrounds it. Take the logo off it, does it still work? That’s really interesting for us, and we’ve still got a way to get there. It’s about educating clients; it’s about educating agencies.

Will Hayward, vp of Europe, BuzzFeed
Video. The challenge with social and video is that you’re currently taking TV ads, re-editing them and putting them on social and hoping they’re shared. If you accept that the primary distribution mechanism of content on the Web is going to be social, you can’t just push content and put it in the social feed. You need to start at the beginning and think, “Why will people share this stuff?” The next thing will be really good video built from the ground up with sharing around it. Some television ads are really sharable already. The P&G moms ads people can watch and feel good. And some ads are really funny. But who’s doing short-form nostalgic video content? No one. Who’s doing short-form humor that’s got identity baked into it that people will share? Not many people.

Audra Martin, vp of advertising, The Economist Group
One is better content and the second is better distribution. Traditionally, it seems that what a lot of agencies have been able to do well is create great advertising. A lot of brands now say they want to be in the content space. They know it’s important, but they’re not sure how to do it, whether they should have an agency do it or do it in-house. As publishers start to educate brands more and agencies more, the content will just get better. Then distribution, in terms of getting more sophisticated, not in terms of fooling readers but making it relevant to readers in the right place at the right time.