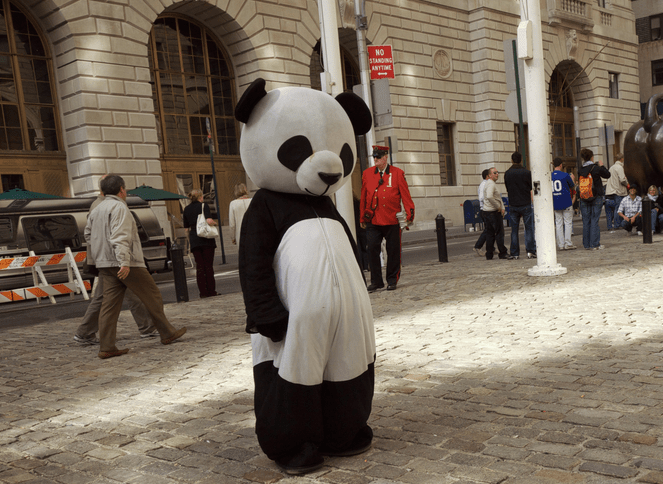 The challenge for publishers has long been getting people to visit, but getting them to stick around is now just as important.

Thanks in large part to Facebook and Twitter, publishers are seeing engagement time falter, leading them to pull out all the stops to get casual readers not just stick around but hopefully become more closely tied to the publisher by signing up for a newsletter, liking them on a social network or taking some other action. They’re doing this by tracking mouse movements, waiting for when a visitor makes a move to go — hovering over a back button or highlighting the address bar — to hit them with a full-screen, big-type plea to reconsider.

At men’s lifestyle site InsideHook, for example, when visitors click to the site from Facebook, for example, and then move their mouse off the page after reading, InsideHook flashes a popup asking them to sign up for the site’s newsletter. The unit, built by “exit intent” company Bounce Exchange, is — depending on whom you ask — either an effective way to convert casual readers into repeat visitors or an annoying gambit that risks alienating the very readers the site hopes to retain.

“Given how crowded the content space is and the short attention span of all users in general, it’s important to create that stickiness between that publisher and reader,” said InsideHook marking vp Linling Tao. “It’s hard to do that when you have two minutes of their time, let alone 10 seconds.”

Bounce Exchange, which already works with publishers like Gannet, Forbes and Rodale, works by tracking factors like cursor movement and speed and how long readers spend on the page. Gothamist publisher Jake Dobkin said that the site uses the Bounce Exchange units with the basic rule to only ask readers to sign up after they’ve had a chance to read the article they clicked on. That’s an unconventional idea among publishers, which tend to flash email signups immediately when readers click over.

“I like how we can work with them to adjust the rule set that governs the various collectors,” Dobkin said. “We didn’t have that kind of precision targeting before, and the results are impressive. Our list has grown a lot in the last six months.”

Upworthy has taken a similar tack. When a reader clicks to an Upworthy page and very quickly moves to click away, Upworthy flashes a lightbox with content that it hopes will hold their interest. 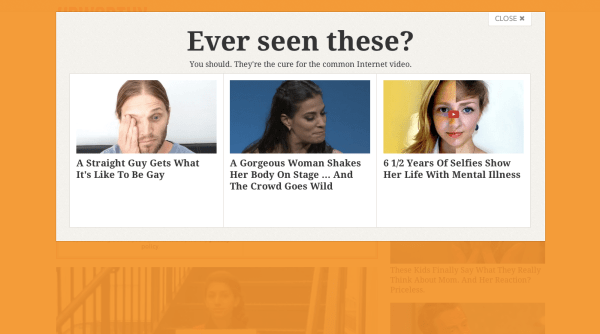 While some publishers are figuring out ways to get more newsletter sign-ups, only a handful are optimizing their sites around where readers are coming from. One tiny example comes from BuzzFeed, which removes the Twitter button from its social sharing bar when readers click over from Pinterest. The move is entirely data-driven. Pinterest users rarely click over to BuzzFeed from Twitter, so BuzzFeed decided that it didn’t make sense to display the Twitter button at all.

The fact is, direct visitors are a decreasing part of publishers’ referral pies, but they still remain the most valuable and loyal. In contrast, publishers are seeing more traffic from platforms like Facebook and content-recommendation widgets like Outbrain, which are comparatively less valuable.

The data gives a good idea of the disparity. Pew Research found in March that visitors who arrive from Facebook spend just one minute and 42 seconds on a page per visit on average, which is just a third of that of people who visit news sites directly. Pew said that this behavior was consistent across sites of all sizes and subject matters.

“Publishers are going to have to get better about segmenting their traffic very thoughtfully,” said Bounce Exchange chief operating officer Omri Bloch. “The goal is to figure out the most realistic, productive action you can get a visitor to take at the time and build on that.