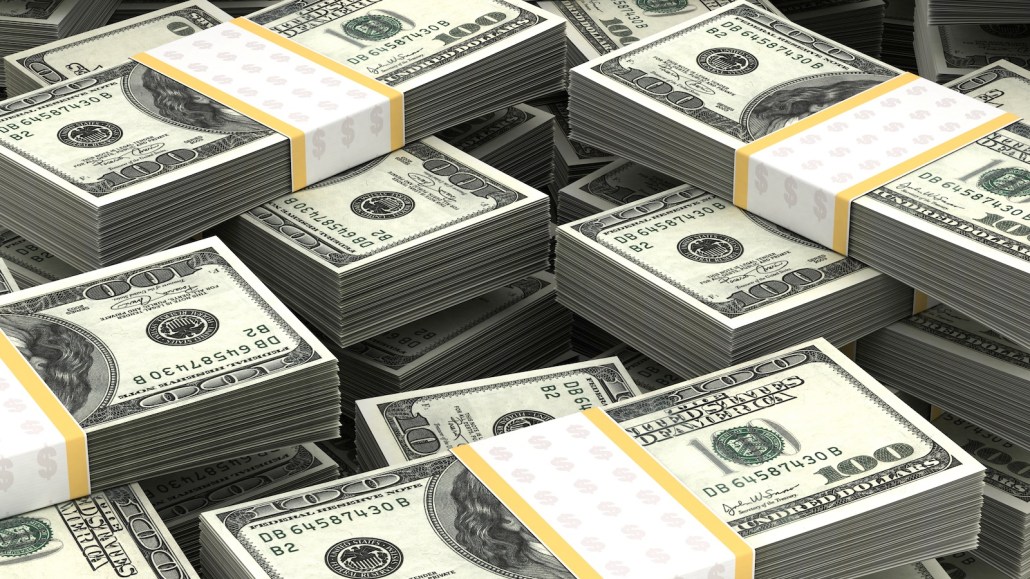 If you think you’re seeing fewer ads while browsing publisher sites, it’s not your imagination.

With recent redesigns, several publishers have trimmed the ad inventory on their sites. When The Chicago Tribune relaunched last week, designers reduced the number of ads on article pages to five from nine to 11. Hearst Magazines’ sites have been reducing the number of standard units in favor of high-impact ones and native ads that run in the editorial stream. USA Today halved the number of ads on its site when it relaunched two years ago.

It may seem crazy for publishers to turn their back on any ads, given the state of the online publishing market (the rise of automated buying has eroded ad rates, native advertising is on the rise but hard to scale, and brands and agencies are demanding proof their ads were viewed).

But in place of standard, low CPM ads, publishers are introducing more high-impact units that they can charge more for because they’re more eye-catching, giving them a better chance of being seen, and give the advertiser a more creative palate, more exclusivity and bigger share of voice on the page.

“We’re trying to use our advertisers to use a lot of the tools we use editorially, and it so happens that that leads to a cleaner, better visual experience,” Todd Haskell, svp and chief revenue officer, Hearst Magazines Digital Media said. “What we are trying to do is get rid of the clutter on the page — the random tiles — in favor of creating these experiences that are in the feed.”

USA Today publisher Larry Kramer said he couldn’t break out revenue for the site since it’s bundled with other digital properties. But, he said, “it is growing significantly, and the newer, larger units, are a significant part of that growth and retain significantly higher CPMs. And, as predicted, the CPMs for the most generic and traditional inventory have been challenged. So much of our overall growth in digital advertising revenue has had to come from the increase in high-impact ads.”

Flighty readers are driving this, too. Publishers can’t count on homepage traffic like they once could, so once they’ve gotten people to their site, they want to deliver as pleasing a reading experience as possible, one that’s not junked up by ads.

Bill Adee, evp of digital for Tribune Publishing, said one of the Chicago Tribune’s goals is to increase consumer revenue, and “it’s hard to make the argument if your page looks like Nascar paint job to ask for digital subscriptions.”

Most premium magazine publishers are adjusting their ad inventory accordingly, said Steve Goldberg, managing director at Empirical Media Advisors. His typical client now gets around 60 percent of its revenue from high-impact units, up from around 35 percent. The remaining standard ads are typically bonused or sold at a very low rate, which helps the brand extend its message to the rest of the site. With high-impact ad units commanding 10 times what a standard display unit does, it’s easy for a publisher to replace the lost revenue, he said.

“Publishers have realized conclusively that they do better with brands that want high impact,” Goldberg said. “It goes hand in hand with the concept of a differentiated site. You’re trying to differentiate from the long tail and the aggregators.”

There are some risks, though. Having the site be a top notch experience becomes even more important, lest the plethora of high-impact ads turn off the reader. Publishers need to know the revenue implications before dropping all their standard ads, said Eric Franchi, co-founder of ad network Undertone. “Standard units have a place and generally are an important part of the publisher’s revenue mix. But should you have eight of them on a page? Probably not.”

And publishers wanting to charge a premium should be prepared to justify it to advertisers with metrics from, say, a brand lift or engagement study, said Audrey Siegel, managing partner at Assembly. “Without proof points, I don’t think this will fly. Or at least, not very far.”