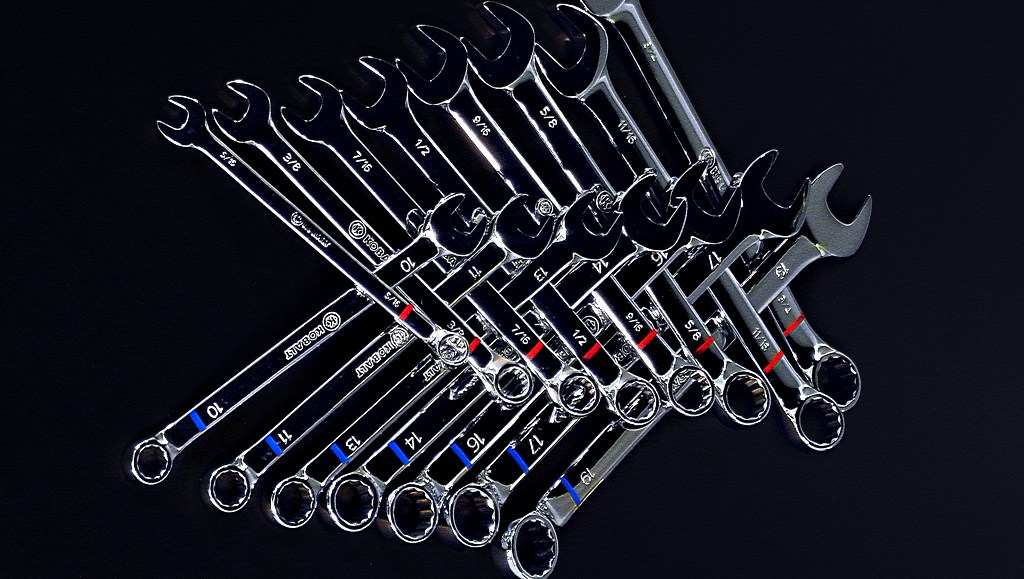 Programmatic ad buying has a problem: The publisher commission structures are impeding adoption.

Typically, a seller is assigned an agency or an account, and that seller earns commission against all revenue attributed to that business. But as more and more agencies are buying media programmatically, who should get the commission? I’ve seen what happens when that question remains unanswered. I’ve seen buys get sabotaged when we’ve wanted to shift some of the budget to the trading desk that would make the programmatic buy. The buy was messed with when the sales rep wasn’t compensated for budgets made programmatically. The seller was incentivized to have the budget spent directly with them through the agency. As soon as the budget shifted to the trading desk, the seller lost the commission. While I understand the seller’s motivation, this situation doesn’t help anyone — and certainly not the client.

Most publishers have started fixing this problem. They incentivize the sellers for a direct sale and allow them to earn a smaller commission for all budget bought programmatically by the same advertiser. As you can imagine in the short term, this tiered structure still emphasizes the direct-to-site sales channel, but the hope is that the volume spent programmatically, and the ease by which these sales occur, will balance out the sales rep’s earning potential.

From my vantage point, I’m still hearing that too many publishers are wrestling with this issue, which quickly needs to be worked out. As agencies become more high-touch and more budget is spent programmatically, we don’t want any friction to move budgets around. We want to be able to invest money in the best channel to deliver the strongest KPIs. In order to do that, we need smart sales people to partner with to understand the best way to buy all the inventory the publisher has available, some of which we want to buy programmatically.

The Media Kitchen would like to see more inventory available programmatically. Media bought this way is more efficient and effective and much more easily scalable. A couple of years ago, publishers pushed back because they believed that programmatic meant cheap. Programmatic never meant cheap, just automated. But now we have another obstacle, and this one isn’t talked about much. It’s the commission question. Just as the agency’s role is shifting, so is the publisher’s, and sales people should be compensated for growing relationships, not revenue by channel.