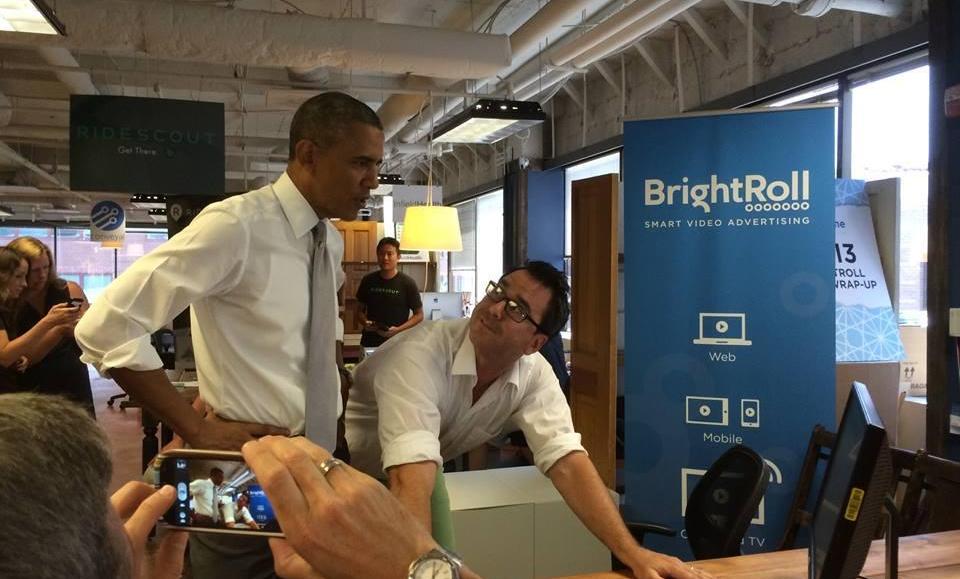 The ad tech world can baffle even the most hardened media veteran. But there’s no doubt it’s spreading like weeds.

And it would appear that not even President Obama can escape. Last week, at the 1776 startup event in Washington, D.C., he spent time viewing video ad platform BrightRoll’s dashboard. We have no doubt that Obama has the Lumascape down cold, but we couldn’t help but wonder exactly what he was asking when he was shown how ad impressions are bought and sold in modern digital media. 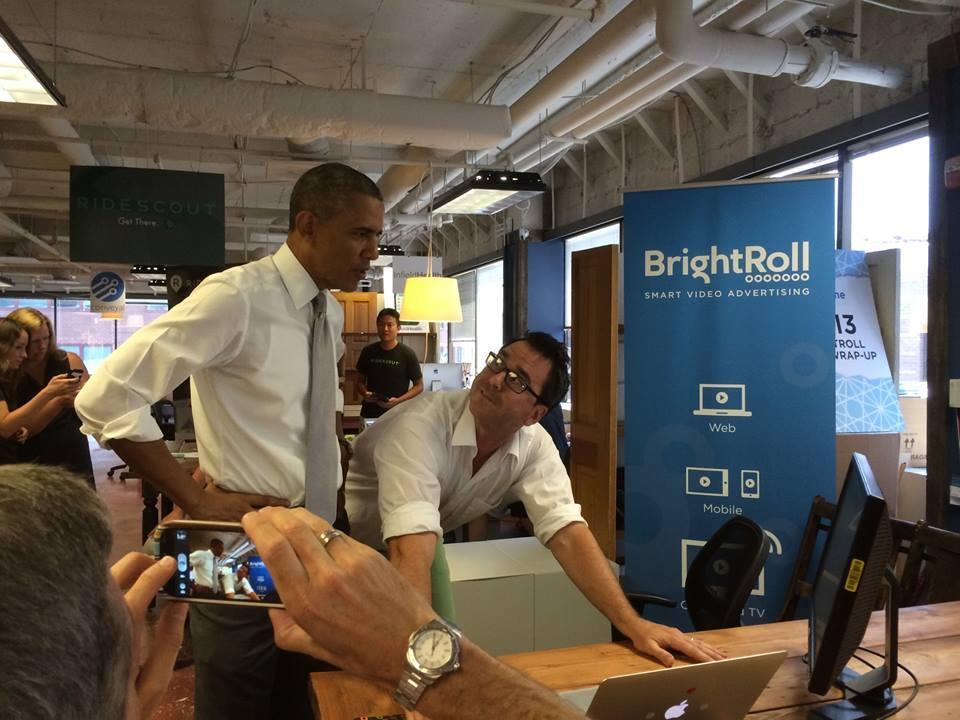 Here are some early entries from, where else, Twitter. Add yours below on on Twitter using the hashtag #obamalooksatadtech.

@bmorrissey caption this photo. “So, that counts as an “impression” then?”

@bmorrissey he would have more luck with Congress.

@bmorrissey “There are some who give us a false choice between complexity and efficiency. We will choose instead the path of results.”

@bmorrissey Brightroll: “But before we stream the TVC from the CDN, the MREC calls the DSP, which queries the DMP for any BT” Obama: “FML”