Portals Collaborate on Ads, To a Degree 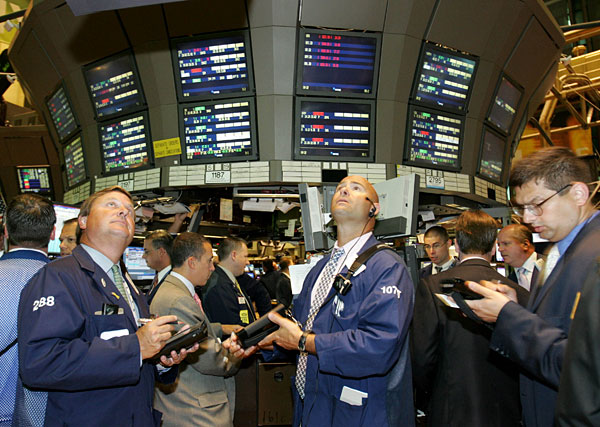 Microsoft, AOL and Yahoo are joining forces in a much-ballyhooed ad alliance, but that doesn’t mean they’re not trying to beat each other at the same time.

In fact, the partners are actively out pitching publishers to join their own ad exchanges, seemingly pitching it as an alternative to the alliance. Microsoft for one doesn’t think the two approaches are at cross purposes.

“There are other large premium publishers that are in a similar boat as us,” said Eric Dahlberg, director of the Microsoft Advertising Exchange in the U.S. “They want to raise their ad rates. And they want to do it in a really savvy way. But [the recruitment] is happening in parallel. We are trying to get publishers to partner with us on our exchange. Yahoo’s got a separate offering.”

In fact, Yahoo claims to have several publishers locked in as ad sales partners as part of its acquisition of 5:1 earlier this year. But that group is not going to be bolted on to the Microsoft/AOL/Yahoo sales alliance, according to Dahlberg. That’s despite several reports noting that the portals had invited several top publishers to the dinner earlier this year where the alliance was first revealed to advertisers. AOL is also going its own route. And according to Dahlberg, that will include an ad exchange of its own. But, AOL might be creating an exchange only to funnel impressions to Yahoo and Microsoft — not the general market. A rep from AOL denied that an exchange was imminent.

Confused? You’re probably not alone. The general knock of joint ventures like the one struck by the portals is that they fall apart when the players inevitably pursue their respective self-interests, which are often in conflict with the venture’s.

But Mary Ann Benack, Microsoft’s director of scale enablement, believes the ad alliance won’t suffer from such problems. That’s because each party in the portal alliance will buy inventory from one other via their exchanges, which is why AOL would need one. Then, each partner will be able to sell each other’s inventory as part of its own network. Benack believes that besides driving up demand and pricing on their own sites, the big portal partnership should also drive up demand and pricing on their exchanges as well.

“The more demand that is applied, higher prices should occur,” said Benack. “We are excited about what it would do to the exchange business.”