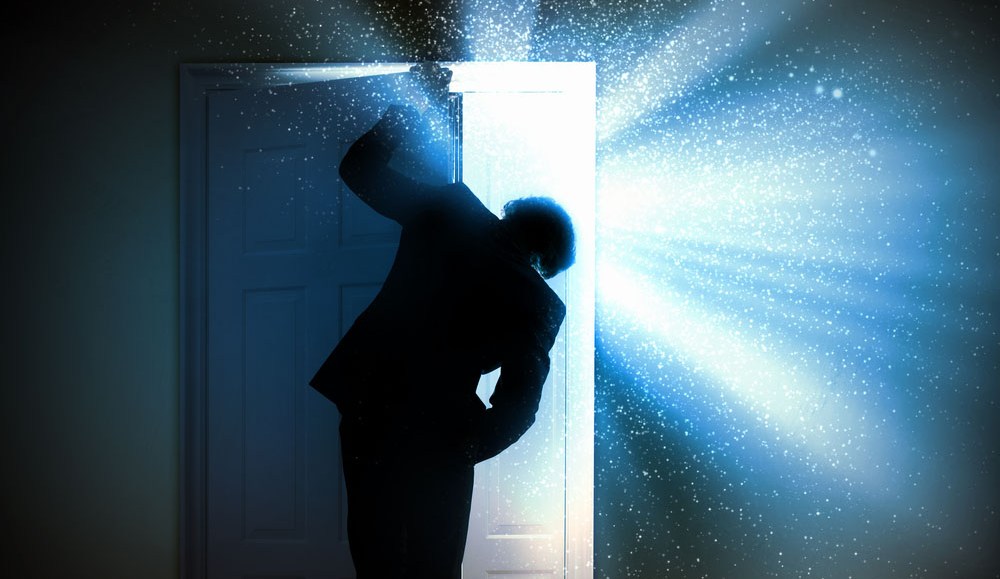 The self-styled “most widely read magazine” in the country has a traffic problem.

Parade, a 72-year-old publication that’s inserted in about 700 newspapers across the country, boasts a circulation of 32 million. But guaranteed circulation is one thing. Parade can’t hide between the pages of its 700 print partners, some which include The Washington Post, Baltimore Sun, New York Post and Los Angeles Times. The Advance Publications-owned magazine, like every publication, needs to figure out how to make the digital leap. The numbers show how wide the chasm is: Taken together, Parade.com, RecipeLion.com and DashRecipes.com only saw 1.8 million uniques in October, according to comScore.

Now it’s making its digital move. In June, the publication revamped its website with a cleaner, more image-heavy design. It also introduced a contributor network to solve two problems: create more content and open up opportunities for brands to publish on the site. Parade embraced native ads this year, too, but is still experimenting with programmatic. The next year is, as CRO Liz Ritzcoven told Digiday, “where rubber hits road.”

“Finding ways to bring some of that print circulation to their digital and mobile world will be key for the future,” said Nate Stricker, vp of digital at Initiative, pointing to the obvious problem. Parade is big in the analog world but a speck in the digital hurly-burly.

Some of the newspapers that fold Parade into their Sunday print editions are also increasingly running Parade content on their websites, like this interview with William Shatner that ran on Philly.com or this sweet alternative to Halloween candy piece that ran on AL.com. Steve McNally, Parade’s gm, said the publication works with 100-125 of those 700 print distribution partners, and when put together, the partner sites gets around 85 million uniques per month.

Partner sites also run the odd Parade custom unit. The ad will have Parade branding on the top and have some type of creative — print, video or graphic. Clicking on the ad directs the reader to the brand’s page on Parade. McNally said that his focus is getting “persistent presence” on these partner sites, which will mean getting Parade’s editorial, photos and advertising on these newspaper sites more often.

“We know in this world it’s less about being Yahoo the portal and more about being where the audience is,” McNally said, before listing a suite of midsize local newspaper sites: “We want to be where membership is, which is on Nola.com, MLive.com, SacBee.com. I will include Pinterest, Twitter, Facebook and, to a lesser extent for us, Google Plus. All of which are growth areas.”

Parade’s contributor network, where about 70 freelance writers create content for Parade, is a big piece of the future, McNally said. The goal of the network is twofold: increase traffic and generate more revenue. The former is working — content is up from six pieces a day to more than 30; traffic is up from 548,000 in January to 1 million in September.

McNally believes the contributor network can also be a revenue driver. In the second quarter of 2014, Parade will open up the platform to brands, allowing them to create content — for a fee — on Parade.com. The model worked for Forbes’ Brand Voice, an initiative that McNally helped drive before coming to Parade.

Parade’s also been running native ads that look like Parade content. In August, Skype began a campaign across print and digital. Skype had access to some of the same publishing tools and metrics Parade’s contributors use. For its most recent advertorial, Skype asked for submissions on how people stay connected with long-distance loved ones. The advertorial is labeled as “brought to you by Skype” and has the byline “by Skype.” McNally said Parade will be “delving deeper into native product offerings in 2014.”

Like other publications, Parade also wants to close the mobile revenue gap. More than 30 percent of its traffic is coming in from mobile, but the percentage of mobile revenue is less than that. Ritzcoven wouldn’t divulge but said that the company is being invited to more mobile-specific RFPs than before and that “revenue growth still needs to happen, but I feel comfortable where we are and think 2014 will be a successful year.”