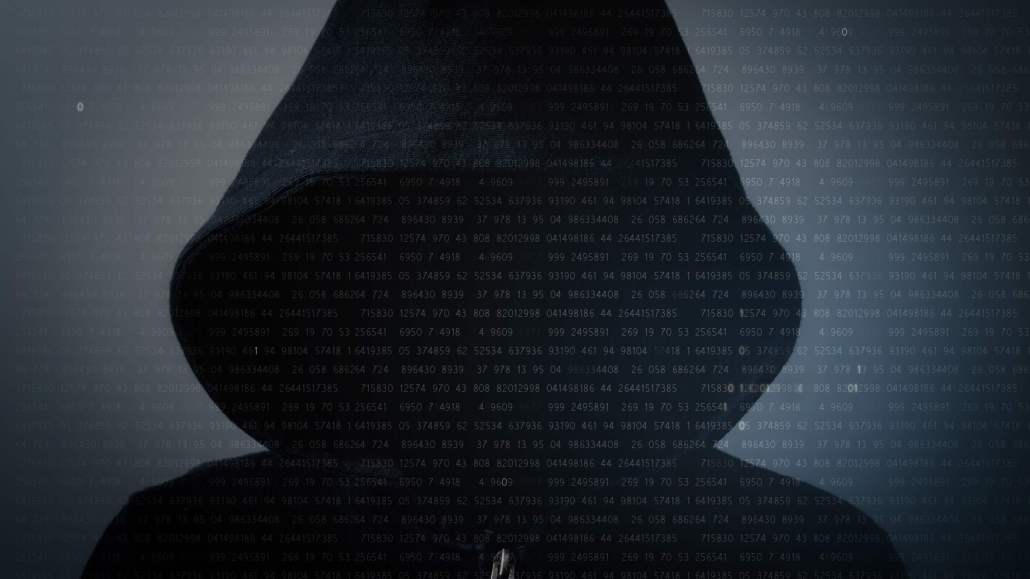 Links across the Outbrain network directed users to the website of the hacker group, which supports Syrian President Bashar al-Asad. The company has suspended its service as a result.

The issue affected major publishers such as The Washington Post, which it appears thought its own site had been hacked. Time and CNN were also reportedly affected.

“This seemed to have been going on for 20 to 30 minutes, after which we took down the service. The breach now seems to be secured and hackers blocked out, but we are keeping the service down for a little longer until we can be sure it’s safe to turn it back on securely,” Outbrain CEO Yaron Galai told Digiday.

The service remained down at the time of publish, but Galai said the company is investigating how the hacking occurred.

Content recommendation services such as Outbrain have, ironically, been criticized for sending users to spammy, sometimes malicious sites. Outbrain itself says it’s been making a conscious effort to clean up its network, and to raise the quality of the advertisers it works with. This week, for example, it announced a partnership with transaction monitoring firm BillGuard to help weed out shady marketers across its network.

The hacking issue is a completely separate one to the quality one, of course, but it doesn’t help the image of a business that already has a bad name among many consumers.

It also raises the question of how secure third-party publisher technologies really are. Publishers paste pieces of code on their sites from all over the Web, and this type of news highlights how insecure that practice can be.

We’ll update the story as we learn more.