One year in: 10 ways The Washington Post has changed under Jeff Bezos 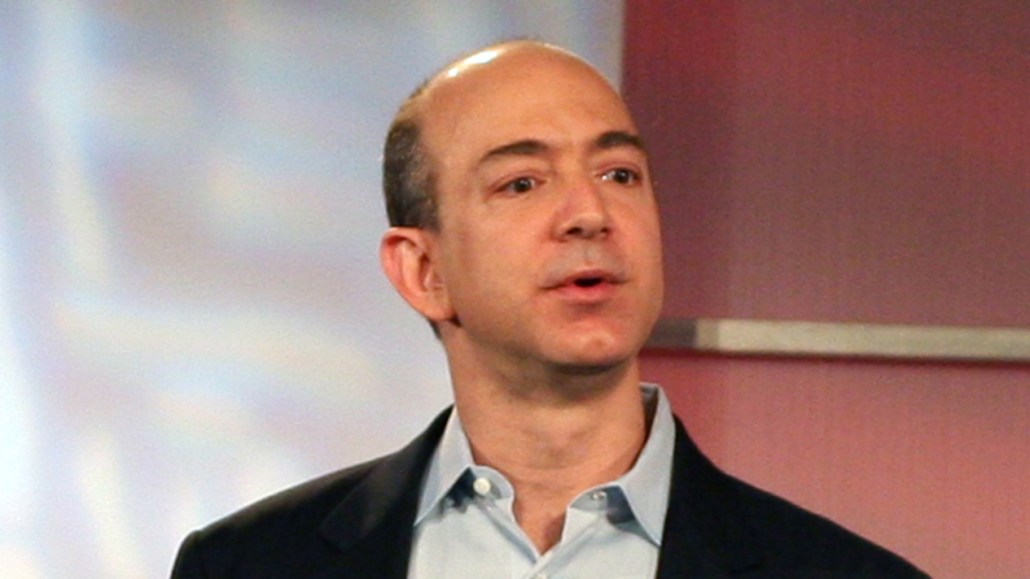 A year ago, Jeff Bezos stunned the media world with the news that he was buying The Washington Post for $250 million. With his jumble of businesses, the founder of Amazon seemed an unlikely buyer for a newspaper that was losing money. But given moves he has made to try to reinvent the media business (Amazon, the Kindle — and Kindle Singles e-books and Amazon Studios, units that give creators new outlets for their work), expectations that the billionaire entrepreneur would transform the Post into a hotbed of experimentation were high. Now flush with resources, the paper has begun hiring again and introduced a number of initiatives. Here’s what happened, and what hasn’t:

National growth
In March, in a de facto effort to take the brand national, The Washington Post lowered its paywall to give free Post access to subscribers of more than 100 local papers, including the Dallas Morning News and Minneapolis Star Tribune. Post president Steve Hills told the Financial Times that digital subscription services such as Amazon Prime and Spotify could one day come packaged with Post content, although that hasn’t materialized yet.

Overseas expansion
The Post also has spread its wings aboard, adding a sales team in London, to leverage its international audience. The jury’s still out on whether it can expand beyond its association with coverage of D.C. politics, though.

Circulation
Digital is growing in importance. As of March 31, Monday-Friday print circulation averaged 399,757, down from 431,521 in September 2013. But online audience is up 43 percent to 32.3 million monthly uniques in June, per comScore desktop and mobile combined.

Editorial expansion
The Post has grown the editorial operation. Despite the loss of high-profile talent like Ezra Klein, who took others with him to Vox Media including Dylan Matthews and Melissa Bell, the newsroom is growing. As of May, the Post had hired 50 new people in various newsroom functions, launching blogs like Storyline, Morning Mix and PostEverything and expanding the Sunday magazine. This hasn’t made up for the 200 jobs that were eliminated in buyouts in recent years, but it’s a welcome start.

Technology
The Post has long embedded technologists in the newsroom, and that’s expanded under Bezos. Today, 25 engineers that work with the newsroom enable them to develop new “Snowfall”-like story formats and mine data for enterprise stories.

Comments
The Post partnered with The New York Times and Mozilla to create an online community commenting system, which is in “advanced stages of design,” said Shailesh Prakash, vp of digital product development and CIO.

Experimentation
A reflection of Bezos’ experimentation ethos, the Post opened a software-development lab in New York in March, WPNYC, to improve the website and develop new ad products.

Advertising
Native advertising has been a core of the Post’s ad revenue strategy since it launched its BrandConnect program in March 2013. It has since allowed advertisers to borrow features of article templates to make them look more like editorial. The Post also has begun running native ads on mobile, a nod to readers’ shifting behavior to the smaller screen. New ad units are only starting to come, though; first among them is one called Infinity, a full-page unit that can run across desktop, mobile and tablet without the advertiser having to change the creative.

User experience
The paper announced a website redesign, but it’s a long way from being completed. Chief among the goals is improving the article experience; article pages are cleaner, and photo galleries have better resolution and sharing features. But article pages are still marred by Google AdChoices and take too long to load — four to five seconds to load — which the Post wants to cut to two to three seconds. “Speed is something we need to get better at,” Prakash said. “We’ve made progress, but we’ve still got a long way to go.”

Content management
Explaining his decision to leave the Post for Vox Media, Klein criticized the paper as lagging in technology and for being tied to a daily-journalism publishing model. Here again, the Post is just getting started. Its new blog Storyline allows for storytelling in different formats and to be told over days and months. A new CMS that will build in analytics to inform and guide news staffers as they post content is still in the works. And the holy grail of being able to personalize content to readers based on their point of entry and interests is still a ways off — as it is for most publishers.