Will NYT diehards cough up $585 a year for membership? 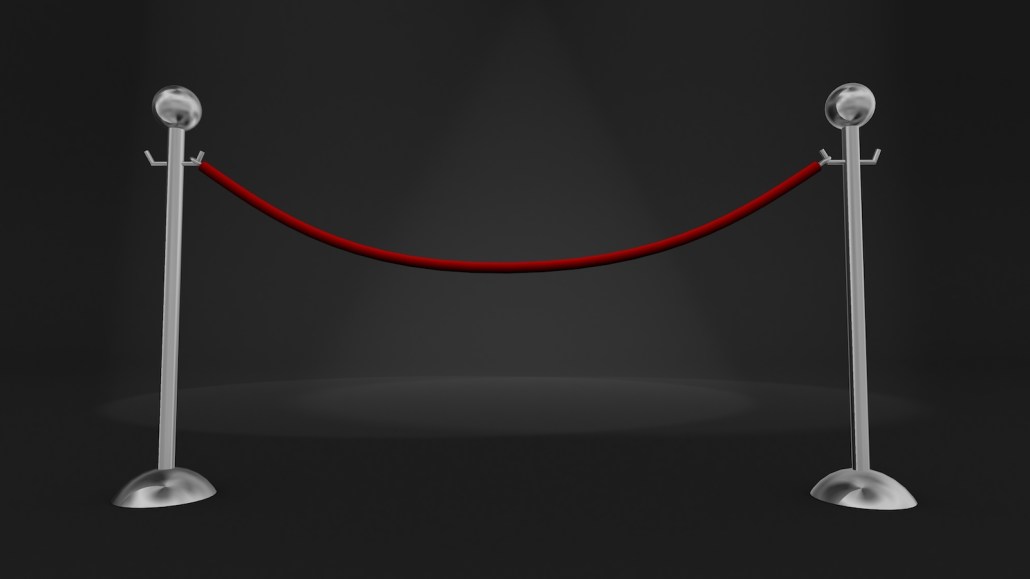 The New York Times is putting up the velvet rope for a new top-tier, high-priced membership package for its most loyal readers.

As part of its new subscription offerings, The New York Times is betting that there’s a diehard core of readers who will pay $45 every four weeks (or $10 for existing home-delivery subscribers) for exclusive content like extra crosswords, discounts at the Times store and behind-the-scenes looks at how big stories come together. The full package, which doesn’t come with an annual discount, will run members a pricey $585 a year, three times the price of a digital subscription.

Times Premier is a chance for the Times to test the concept of a membership model that is gaining interest in the industry. It’s hard to pull off, though, because you need enough adherents who are really into the brand. Times readers are often loyal, and relatively well-off, which works in its favor, Rick Edmonds, media business analyst at Poynter, points out. Executive editor Jill Abramson said she thought the product could attract 200,000 signups, although many of those are likely to already be subscribers, so the incremental revenue they would provide would be only $10 every four weeks.

A signature Premier feature is access to Times Insider, a blog that’s accessed through the home page. On Times Insider on Friday, there was a slideshow of photos and a timelapse video of the paper’s West side newsroom. As the title would suggest, the blog topics can be arcane, like the geopolitics of choosing Yalta or Simferopol as the dateline for a story about the crisis in Ukraine and the play-by-play of how the front page layout comes together.

On the lighter side, there’s a piece by show business reporter Brooks Barnes on the top 10 things he learned from Hollywood and a post, “You’ve Been Turned Down. We Know How You Feel,” about college and job rejections that Times staffers have received (they’re just like us!)

“The whole idea behind it is, Times readers, especially the most dedicated ones, are intensely interested in what we do and how we do it. What’s it like being out on the campaign. What’s it like in the newsroom when a giant story breaks,” said Larry Ingrassia, assistant managing editor at the Times, overseeing Insider. “People have always been interested in the Times, but in today’s world, readers like to have a little bit more engagement.”

Ingrassia said he’ll be looking to post one new blog item a day, on average, typically on the bigger, more interesting stories in the Times. Reporters and editors won’t get paid extra for participating, but Ingrassia said reporters are used to being asked how they got the big story, and this gives them another outlet to talk about it. Despite the fact that Times Insider won’t reach a huge audience, when he’s asked for participants, Ingrassia said, “Nobody has said no.”

Putting content behind a paywall hasn’t always worked for the Times. In 2005, it launched TimesSelect, providing exclusive online access to op-ed columnists like Maureen Dowd, Thomas L. Friedman, Frank Rich, the Times archive and more. The Times pulled the plug two years later, recognizing that people increasingly find news through search and social media. While signups met expectations (227,000), the Times said projections for further growth were too small compared to the advertising potential the Times saw.

“That was paywall 1.0,” Edmonds said. “Columnists hated it because their traffic went down, down, down.”

In round 2, the Times’ metered-access paywall launched in 2011, has been widely considered a bona fide success, signing up 760,000 digital-only subscribers and helping the paper offset flagging print ad dollars.